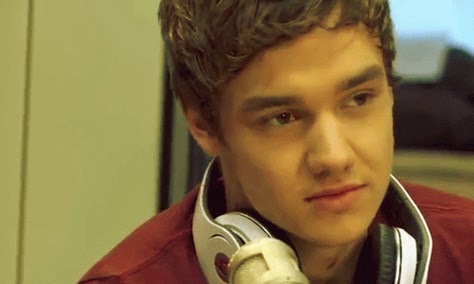 Everyone is entitled to an opinion. But One Direction’s Liam Payne confused the Twitterverse with his tweet today sending”huge love” to the Duck Dynasty family.

You’ll recall the Duck Dynasty patriarch Phil Robertson recently found himself in hot water due to his anti-gay remarks in a GQ Magazine interview.

It’s impossible to believe that Liam Payne sent his message not thinking it would relate to the anti-gay animus coming from Phil Robertson and company.

Payne later tweeted: “Being a fan of someones show and the way they still hold a family together doesnt mean i am ok with all they say.”