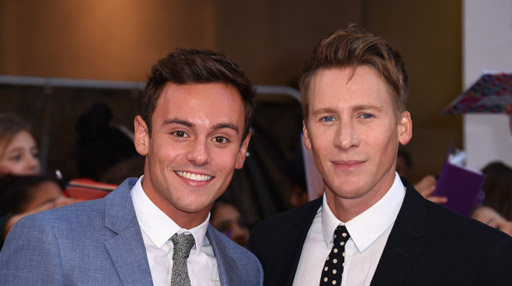 Academy Award winner Dustin Lance Black and Olympic diver boyfriend Tom Daley have announced that they are engaged to be married.

The 21-year-old Olympian has been dating the Oscar-winning screenwriter since December 2013.

The announcement appeared on Thursday in the Times newspaper in the births, marriages and deaths section.

The announcement read: “The engagement is announced between Tom, son of Robert and Debra Daley of Plymouth, and Lance, son of Jeff Bisch of Philadelphia and Anne Bisch of Lake Providence.” 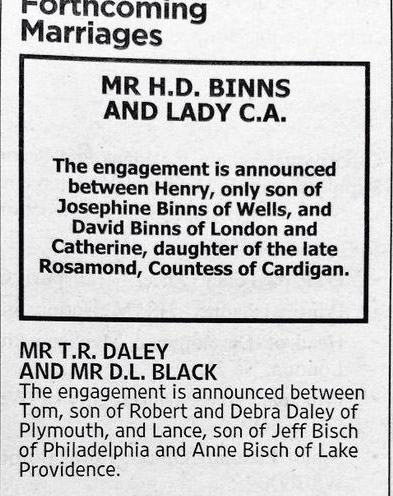