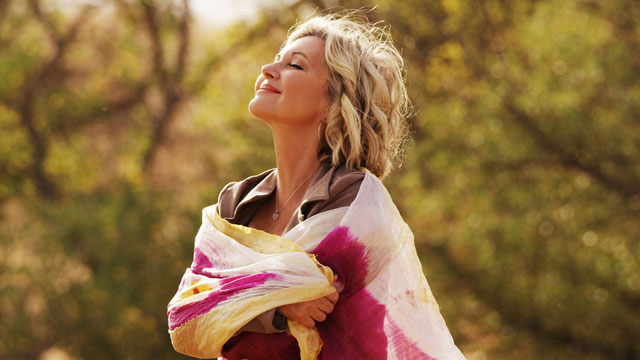 The honor is in recognition of her services “to charity, cancer research and entertainment.”

According to PopSugar, a damehood is the female equivalent of a knighthood, so the title of Dame is equivalent to Sir.

It’s the most senior honor in the Most Excellent Order of the British Empire, which was created in 1917 by King George V.

In a statement, the forever-effervescent actress and singer said, “I am extremely excited, honoured and grateful beyond words to be included with such an esteemed group of women who have received this distinguished award before me.”

“As a girl born in Cambridge, I am very proud of my British ancestry and so appreciative to be recognised in this way by the United Kingdom,” added the Grease star.