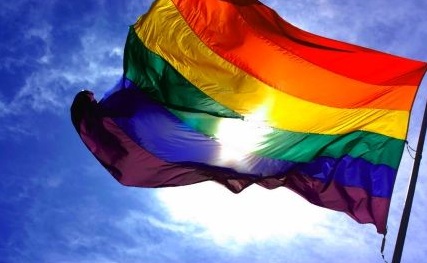 The Obama administration announced today that President Obama will not be signing an executive order banning federal contractors from discriminating on the basis of sexual orientation or gender identity according to the Human Rights Campaign’s Joe Solmonese.

Metro Weekly reports: “Earlier today, we were told that the Administration is not ready to move forward with a federal contractor nondiscrimination executive order at this time,” Solmonese said. “We are extremely disappointed with this decision and will continue to advocate for an executive order from the president. The unfortunate truth is that hard-working Americans can be fired simply for being gay or transgender. Given the number of employees that would be covered by this executive order, it represents a critical step forward.”

The White House has endorsed the Employment Non-Discrimination Act — a bill to prohibit sexual orientation or gender identity-based workplace discrimination for most private employers.