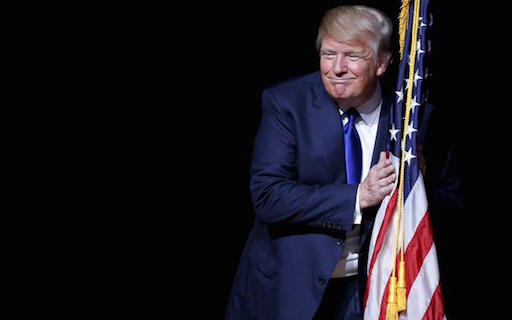 The New York Police Department said “no” to presumptive Republican presidential nominee Donald Trump regarding a request to speak at an NYPD roll call on Friday in light of the deaths of five Dallas police officers Thursday night.

According to the New York Daily News, Trump’s campaign reached out to the NYPD through his head of security, Keith Schiller. The specific request was to address a roll call at the NYPD Midtown North Precinct, but Police Commissioner Bill Bratton was unequivocal in his answer.

“Our interest is staying out of the politics of the moment, and not to provide photo ops,” Bratton told reporters.

“If Mr. Trump wants to speak to me, I would be happy to brief him on what we’re doing.

“If Sen. Clinton wants to speak to me, I would very happy to brief her on what we’re doing. But we are not in the business of providing photo ops for our candidates.”