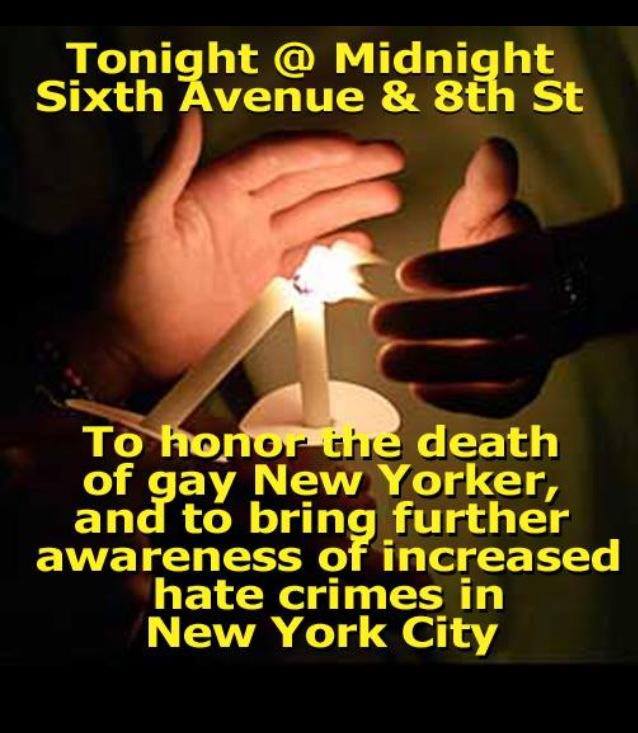 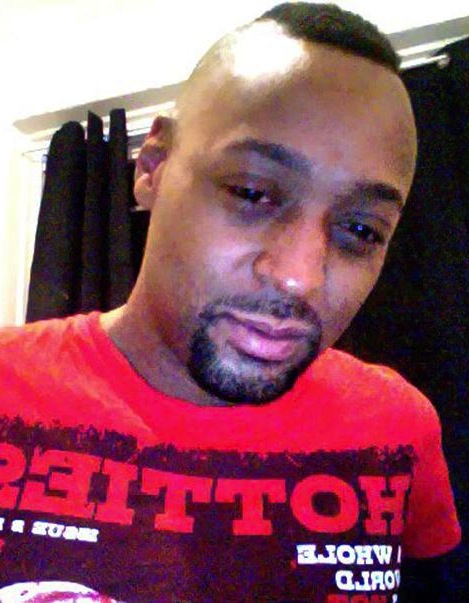 The NY Daily News has published the name and photo of last night’s victim of the fatal anti-gay hate crime last night in Greenwich Village.

Mark Carson, 32, was confronted, harrassed, then stalked and shot in the face by an as-yet unidentified assailant. The shooter was with two friends when he first approached Carson and his friend on Sixth Ave. about midnight, police said.

From the Daily News:

Sources said Carson and his 31-year-old friend were dressed in tank tops and cut-off shorts with boots. “Look at these faggots,” one of the suspect’s crew barked at the pair. “What are you, gay wrestlers?” The two groups exchanged words, but Carson and his pal decided it was better to walk away.

But as they turned the corner, the suspect and one of his cohorts confronted the pair again and taunted them by shouting “faggott” and “queer,” Police Commissioner Raymond Kelly said. One of the bigots got nervous and ran away as the suspect asked the two gay men, “Do you want to die here?” Kelly said. Suddenly, the suspect whipped out a silver .38-caliber revolver and shot Carson in the face. The shooter ran away as Carson collapsed on the sidewalk.

As emergency crews rushed Carson to Beth Israel Hospital, rookie cop Henry Huot was responding to the job and spotted the gunman at W. Third and MacDougal Sts. — where he ordered the suspect to stop.

The suspect was cuffed as Carson died on arrival at the hospital.

There will be a candle light vigil held at the scene of the crime tonight at midnight.