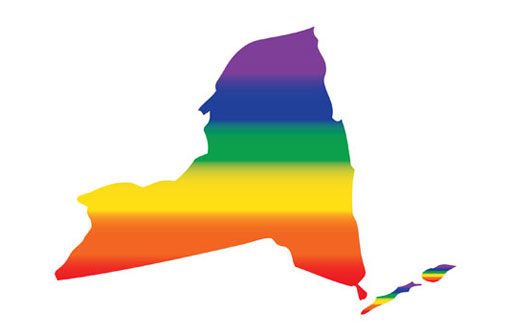 With an American flag, a New York state flag, a rainbow flag and a transgender flag displayed prominently, the governor signed his name at a ceremony held at the New York City LGBT Community Center.

After many years of fierce advocacy and activism, we are thrilled to see GENDA and the conversion therapy ban signed into law! Thank you @NYGovCuomo for your commitment to our community. #RiseOut pic.twitter.com/7twVZG4XBs

One, the Gender Expression Non-Discrimination Act, or GENDA, adds gender identity to the New York Human Rights Law to which bans discrimination in employment, housing, public spaces and education.

GENDA took a 16 year journey to receiving a New York state governor’s signature. While it was passed 11 times in the state Assembly, the Republican-controlled Senate kept the important legislation out of reach.

New York is now the 20th state in the country with statewide protections banning discrimination on the basis of sexual orientation and gender identity.

The second piece of legislation bans the use of so-called ‘conversion therapy’ on LGBTQ youth.

Chad Griffin, president of the Human Rights Campaign, issued a statement which read:

“Today, with Governor Cuomo’s signature, New York has made bold, historic progress by making GENDA the law of the land and banning the abusive and life-threatening practice of so-called ‘conversion therapy’ on LGBTQ youth.

“These laws will literally save lives, and their passage would not have been possible without the tireless work of advocates and allies across New York over the last decade. We also owe today’s celebration in large part to Senator Hoylman and Assemblymembers Gottfried and Glick for their strong leadership on this legislation, and to Senate Majority Leader Andrea Stewart Cousins, who made them a top priority this session.”

New York is now the 15th state to prohibit the harmful practice on LGBTQ youth.

It’s a great day to celebrate in New York state.

Check out video from the event today in New York City below. 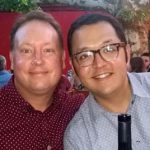 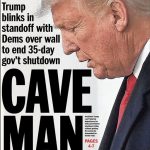 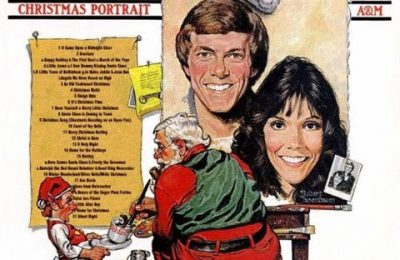 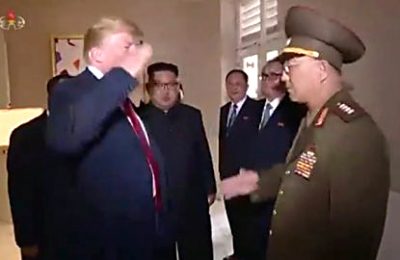 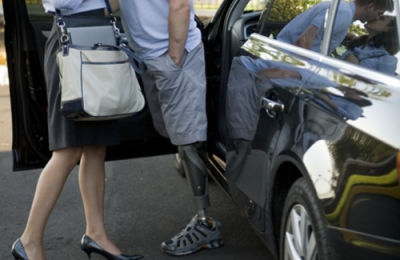