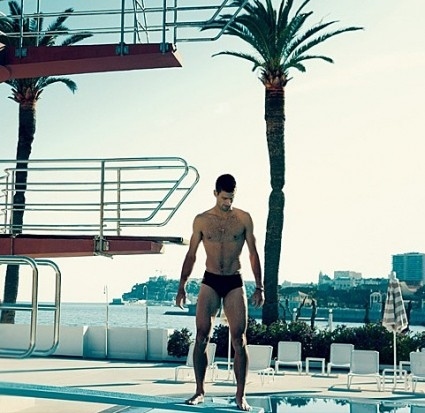 While visiting Melbourne, Australia, during the Australian Open, I realized not only was I staying in the same hotel as Novak Djokovic – the #1 male tennis player in the world – but I was in the room directly beneath him.
I instantly realized that I would be able to say “I slept beneath the #1 male tennis player in the world for two nights.”
Let’s face it, he’s pretty hot. 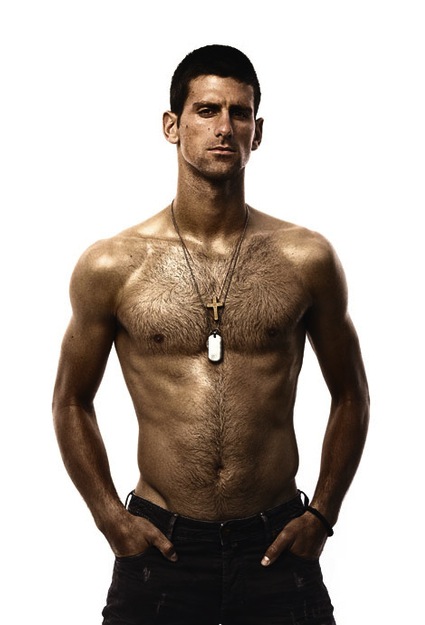 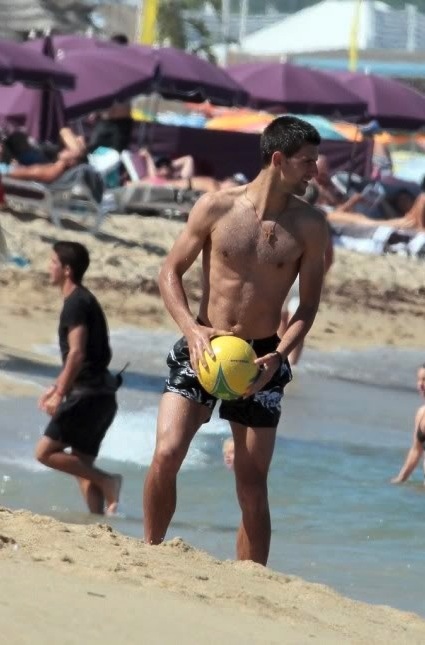