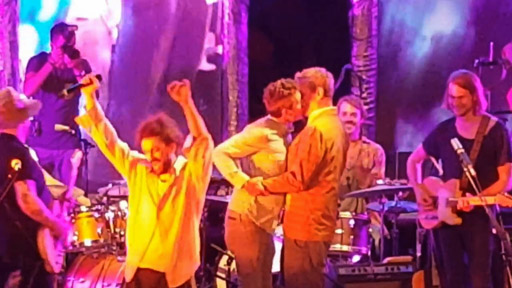 Rather than cancel their scheduled concert in North Carolina, Edward Sharpe and the Magnetic Zeros took a different approach to protesting North Carolina’s HB 2,

Frontman Alex Ebert told the crowd of 2,500 that although he had to miss his friends’ wedding, wouldn’t it be a good idea if he could help them renew those vows in front of the audience?

He then invited those friends, Dan Mathews and Jack Ryan, on stage to do just that.

Ebert told Rolling Stone,  “HB2 was passed by an immoral minority – North Carolina has many thriving, creative, modern communities. We were tempted to cancel the show, but decided at the last minute to rally the crowd instead by renewing the vows of our good friends onstage.” 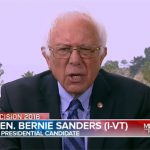 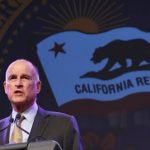 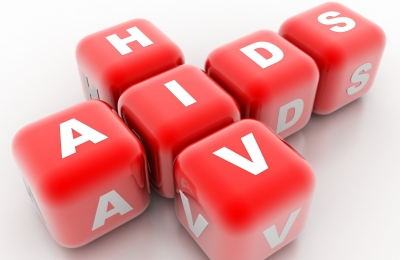 Mississippi: Toddler in full “remission” of HIV after aggressive treatment at birth 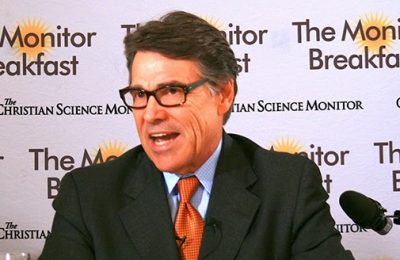 Rick Perry: “I stepped right in it” comparing homosexuality to alcoholism 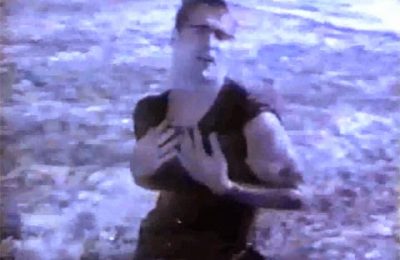