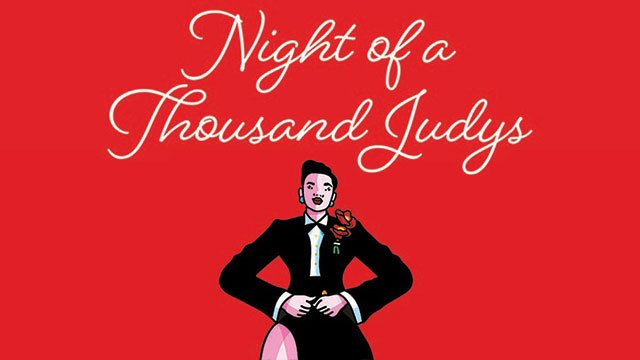 The 10th annual “Night Of A Thousand Judys” – the Pride concert to benefit The Ali Forney Center, the nation’s largest agency dedicated to helping LGBTQ homeless youth – will take place at Joe’s Pub on Sunday, June 5.

Called “a rambunctious, uproarious, unpredictable all-star concert” by The Wall Street Journal, “Night Of A Thousand Judys” will honor the iconic Judy Garland with special skits, tributes and songs from her legendary career as movie star, recording artist and stage performer.

The event will commemorate Judy’s 100th Birthday and the 20th Anniversary of The Ali Forney Center.

The performance is at 7:00 PM, with a VIP post-show reception to follow. The evening is written and hosted by Justin Elizabeth Sayre, directed by Peter James Cook, and choreographed by Jason Wise, featuring Tracy Stark as the event’s music director.

“Night Of A Thousand Judys” is produced by Dan Fortune and Adam J. Rosen, with Dan Fortune serving as executive producer.

Shereen Pimentel, @FrancesRuffelle, @NathanLeeGraham, and more will honor the late Judy Garland in the 10th annual Night of a Thousand Judys! https://t.co/LzaZ6NPwbz

The Ali Forney Center is the nation’s largest and most comprehensive agency dedicated to LGBTQ homeless youths—assisting over 2,o00 youths per year through a 24-hour Drop-In Center which provides over 65,000 meals annually, medical and mental health services through an on-site clinic, and a scattered site housing program.

AFC’s goal is to provide them with the support and services they need to escape the streets and begin to live healthy and independent lives. 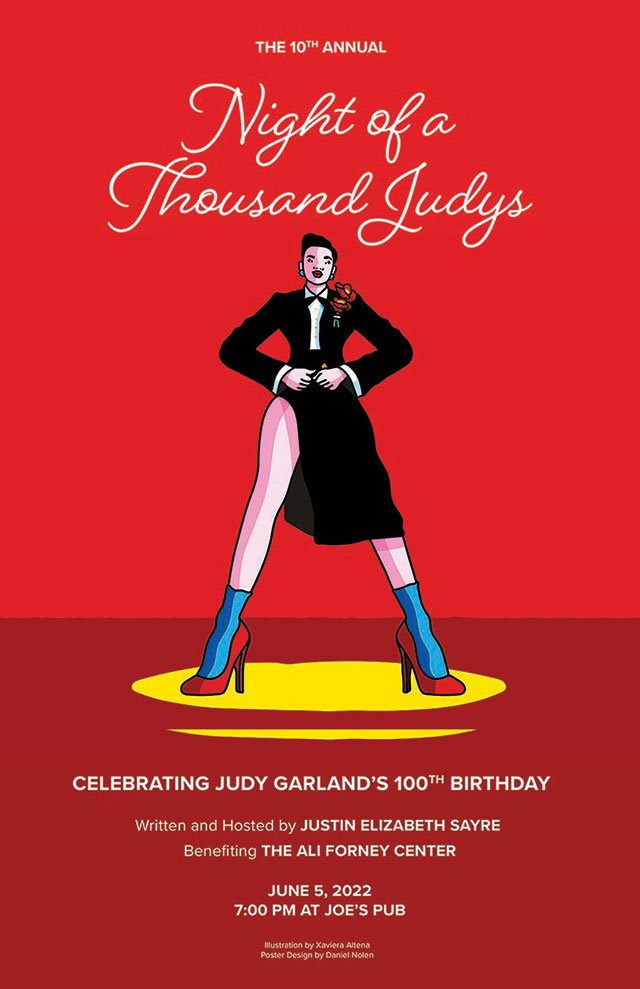