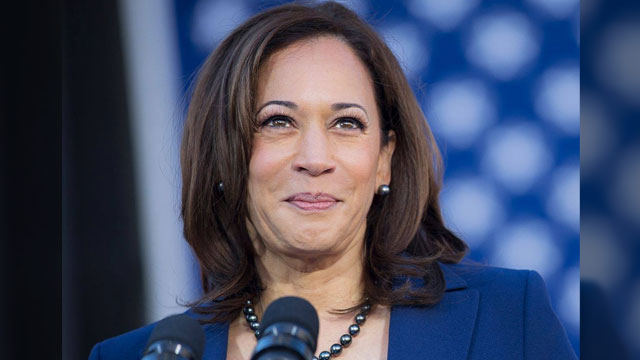 Newsweek has offered a weak tea apology after publishing a racist op-ed by John Eastman meant to gin up birtherism against Kamala Harris, who was born in Oakland, California, in 1964 and fully eligible to run for and become vice president or president of the U.S.

Instead of removing the op-ed, though, they left it intact with this disclaimer at the top of the webpage:

This op-ed is being used by some as a tool to perpetuate racism and xenophobia. We apologize. The essay, by John Eastman, was intended to explore a minority legal argument about the definition of who is a “natural-born citizen” in the United States. But to many readers, the essay inevitably conveyed the ugly message that Senator Kamala Harris, a woman of color and the child of immigrants, was somehow not truly American.

The op-ed was never intended to spark or to take part in the racist lie of Birtherism, the conspiracy theory aimed at delegitimizing Barack Obama, but we should have recognized the potential, even probability, that that could happen. Readers hold us accountable for all that we publish, as they should; we hold ourselves accountable, too. We entirely failed to anticipate the ways in which the essay would be interpreted, distorted and weaponized.

As we said in our earlier note, this essay was an attempt to examine a legal argument about the difference between “natural born” and “naturalized,” the latter being ineligible to hold the office of president. In the days since the op-ed was published, we saw that it was being shared in forums and social networks notorious for disinformation, conspiracy theories and racist hatred. All of us at Newsweek are horrified that this op-ed gave rise to a wave of vile Birtherism directed at Senator Harris. Many readers have demanded that we retract the essay, but we believe in being transparent and are therefore allowing it to remain online, with this note attached.