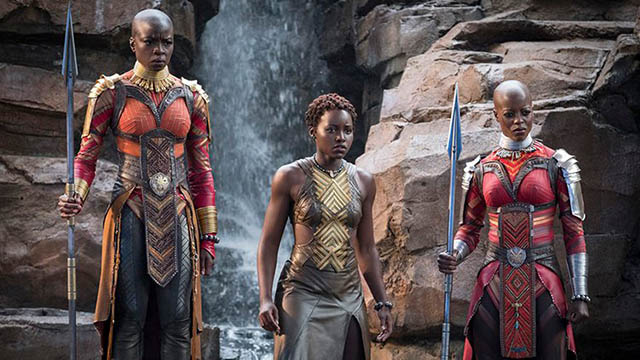 • Outsports: Each of America’s big 5 sports currently has an out gay man in the pros. That’s never happened.

I keep hearing people advance the fallacy that "it's so much harder to be gay and out in team sports."

Funny… there are ZERO out athletes in men's pro golf and tennis.

Yet football, baseball, basketball, hockey and soccer each have at least one…https://t.co/btr0bpce3D

• ABC7NY: The Macy’s Thanksgiving Day Parade will be back this year following the most up-to-date health guidelines. All volunteer participants and staff will be vaccinated, and the overall number of participants will be reduced to approximately 800 to 1,600 participants.

• The Advocate: The upcoming Black Panther sequel will reportedly include a queer love story.

There's a new rumor about LGBTQ+ characters in the #Marvel Cinematic Universe — will it be more than a throwaway line? #BlackPantherWakandaForever https://t.co/FEgSPtSn85

• Politico: Donald Trump will reportedly endorse a primary challenger to Rep. Liz Cheney (R-WY) as revenge on Cheney after she accepted a position on the House Select committee investigating the January 6 insurrection.

• Washington Post: On his return to late night TV, Jimmy Kimmel raised the idea of hospitals treating vaccinated patients in COVID-related cases before patients who chose not to get vaccinated. Some got mad about it.