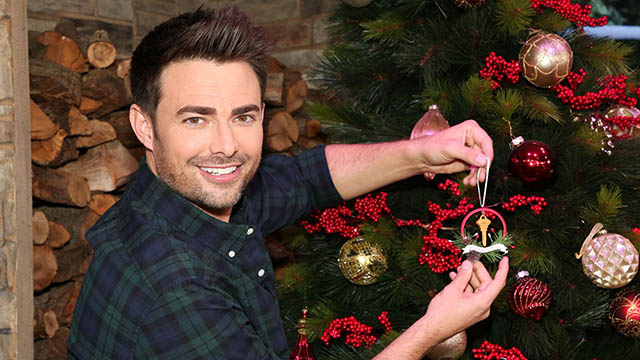 • NewNowNext: The Hallmark Channel has ordered a sequel to their 2020 holiday movie, “The Christmas House,” Hallmark’s first original holiday movie featuring a same-sex couple. Jonathan Bennett and the original cast will return.

In a show dedicated to covid and election fraud conspiracies, Michael Flynn yesterday brings up an article he read that the Deep State medical establishment is planning to secretly put the covid vaccine in salad dressing. pic.twitter.com/45LniXtnYA

• PEOPLE: Amid an exhaustive search for Brian Laundrie in Florida, the U.S. District Court of Wyoming issued a federal warrant for the 23-year-old’s arrest Thursday. Laundrie has been considered a person of interest in the disappearance of his fiancée, Gabby Petito.

Like too many young people before him, from around the world to right next door, Madison Cawthorn exhibits the signs of a young man who has been radicalized by extremists and is now—dangerously—radicalizing others. pic.twitter.com/eleKvss2FJ

• The Advocate: A look at how HBO Max’s Hacks, starring Emmy Award winner Jean Smart, has advanced bisexual representation on TV. Check out co-star Hannah Einbinder’s chat about her character’s development on the show.