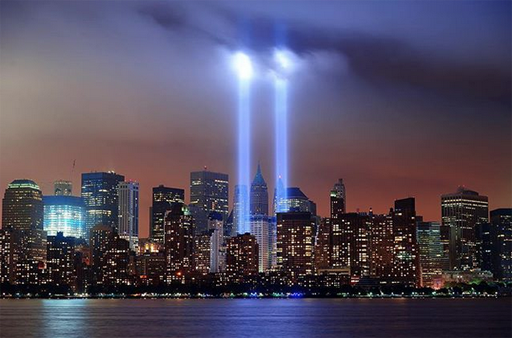 • A man in St.Petersburg, Florida, stabbed his friend in the neck after the two had sex.

• Game of Thrones star Kit Harington wondered to the press at the Toronto International Film Festival why we can’t have an openly gay actor play a Marvel super-hero?

• Chad Griffin, president of the Human Rights Campaign, tells the Washington Post’s Jonathan Capehart, “We’re going to get our country back.” Griffin says he’s never seen such grassroots energy as we approach the midterm elections.

• Remembering Father Mychal Judge, the openly gay priest who was the first official casualty of the horrific 9/11 terror attack.

• Keiynan Lonsdale, star of The Flash and Love, Simon, asked his 837,000 fans on Instagram “Why is it deemed wrong to not wear clothes?” as he posted a nude pic.

View this post on Instagram
Dance naked, lose followers, gain leaders 💟☮️. | – ***P.s. why is it deemed wrong to not wear clothes? We’ve been taught poorly, & groomed to hold shame for ourselves, our human bodies. No matter what we look like, each of us is made to feel incorrect inside our own physical form, told that in order to survive & be a functioning, liked, & well respected person in society, we should hide this form from the world. That shit sounds whack to me. Now, I’m not at all at the confidence level to be neked in public lol, maybe one day i hope, but I’m sure as hell working on sharing & showing off my body to myself.. and it feels good.
A post shared by 🌳🌊❤️💫🌸 Keiynan Lonsdale 🔑🎶👁🌈🌳 (@keiynanlonsdale) on Sep 9, 2018 at 6:10pm PDT 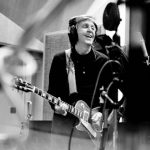 Sir Paul McCartney On That 'Self-Love' Legend With John Lennon 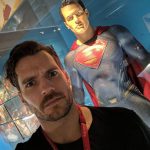 Hollywood Reporter: Henry Cavill Will Not Return As "Superman" 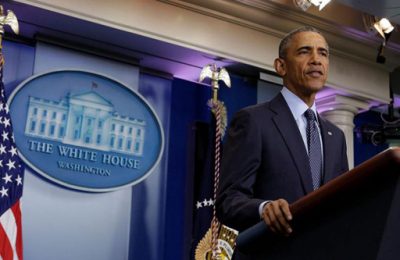 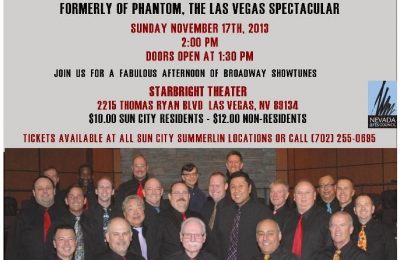 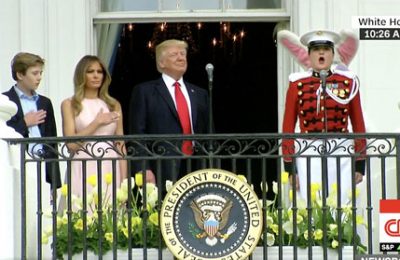