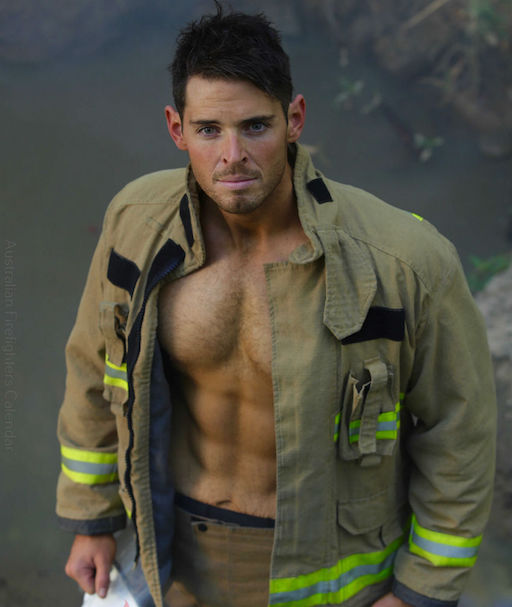 • Three members of a high school football team in Utah are under investigation for allegedly sexually assaulting a team mate. Two boys reportedly held down their team mate while a third rubbed his junk on the boy’s face. Since the initial allegations, 13 more players have come forward with similar allegations.

• While opening for Randy Rainbow at a theater on Long Island, Rosie O’Donnell reportedly told the crowd that she and Gaga will be acting in a revival of Funny Girl.

Rosie O’Donnell just said on stage that Lady Gaga will play Funny Girl on Broadway and she’ll play her mother.

• Cameron Monaghan, who’s played the gay middle child, Ian Gallagher, on the Showtime series Shameless since it’s 2011 premiere has announced this week’s episode will be his last.

• The Human Rights Campaign’s ‘Municipal Equality Index’ came up with a record 78 cities with a perfect score of 100. The list of 506 cities in the U.S. also found 15 cities that ranked an abysmal zero. The survey looks at things like non-discrimination policies as well as community relationships with police departments.

• One of the members of the gay string quartet Well Strung got in hot water posting a shirtless pic as he stood on a grave in a cemetery. Check the bottom right pic below. #seriously? 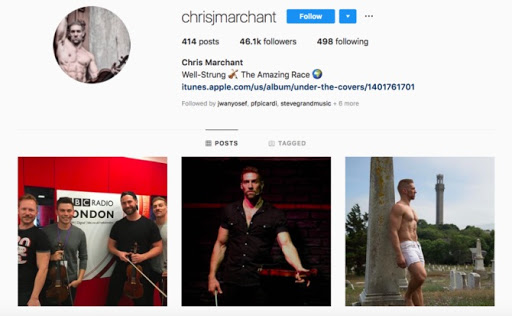