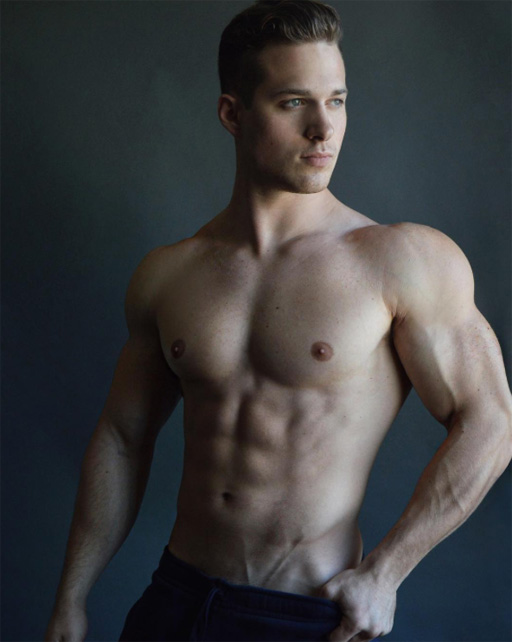 • Who can ever get enough of fitness model Nick Sandell?

• After closing all LGBT charities and legally banning sexual lubricants (because they “promote” homosexuality) earlier this year, the government of Tanzania has now banned all HIV/AIDS outreach programs.

• After years of physical and verbal bullying, 13 year old Tyrone Unsworth of Australia committed suicide last week. “Faggot,” “fairy,” and “gay boy” were daily taunts Tyrone heard at school until he took his own life.

• Republican Sen. Lindsey Graham is prepping legislation to extend legal protections for undocumented immigrants who were brought to the U.S. as children. This is in anticipation of Donald Trump revoking the executive orders by President Obama which has protected over 700K young people to avoid deportation.

• More from calendar season! Today, we’ve got out singer/songwriter Tom Goss offering up his “beefcake” calendar. Head over to his official website to order. 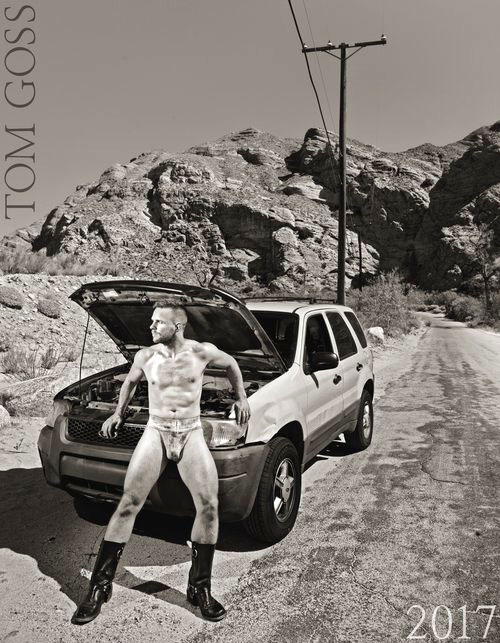