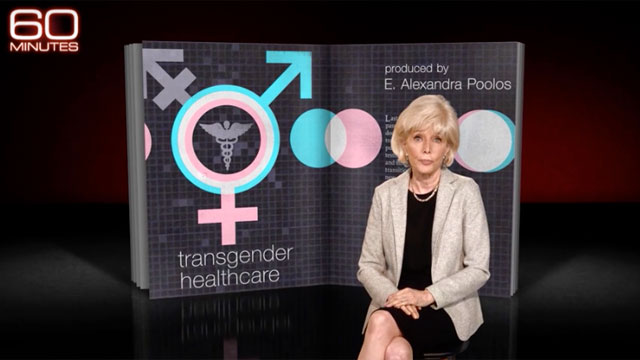 • The Advocate: The CBS News magazine 60 Minutes is being excoriated for a story on transgender health care because of its focus on people who regret transitioning. GLAAD called the report “shameful.”

• Marvel Studios: Check out the newly-released teaser trailer for The Eternals, the much-anticipated project for the Marvel Cinematic Universe which will, among other things, feature Marvel’s first openly gay super-hero. Brian Tyree Henry will play “Phastos” who is not only gay, but married with children. In theaters November 5.

• Texas Tribune: Texas lawmakers have approved a bill that will allow citizens to carry handguns without a license, background check, or training. A recent poll, however, shows a large majority (59%) don’t believe handguns should be allowed in public without a permit.

• Instinct Magazine: Lady Gaga’s iconic album Born This Way is celebrating its 10-year anniversary. To commemorate and recognize its cultural impact, the City of West Hollywood officially declared May 23 as “Born This Way Day.”