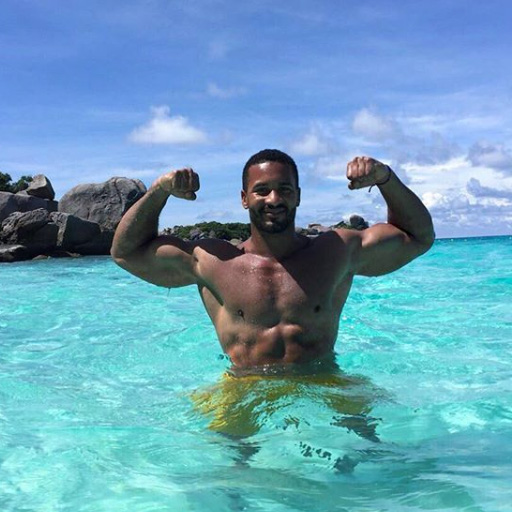 • InstaHunk Joel Green is giving me the summertime blues. We are thisclose to summer weather. Can’t we just pretend it’s here?

• With 11 Tony Award nominations for the current revival, Tony Kushner’s Pulitzer Prize-winning Angels in America is now the most Tony-nominated play in Broadway history.

• A new study shows gay men often deepen their voices during initial meetings to appear more masculine due to fears of discrimination. Another study, published last year, indicated that job applicants who “sound gay” may be less likely to be hired.