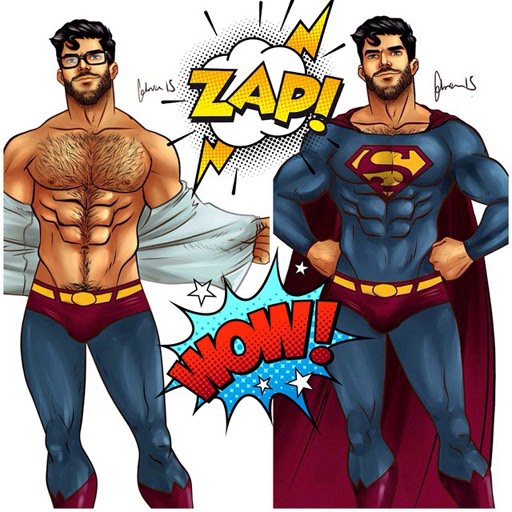 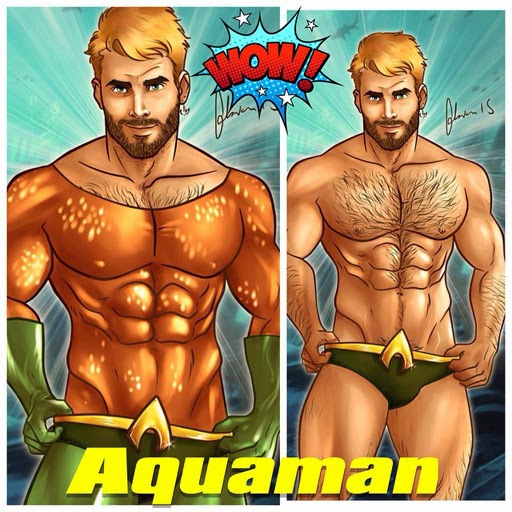 • Check out Tangerine – an indie movie shot entirely on an iPhone 5s that tells the tale of two transgender women who set out to wreck havoc on one’s ex-boyfriend. Rave review in the New York Times.

• A new poll shows 56% of Republicans would attend the same-sex wedding of friends or loved ones. Now we just have to see if they get invited…?

• A 9 year old in Texas was suspended for pretending he had a “magic ring” from Middle Earth and could make his classmates disappear. School officials called the act “terroristic threats.”