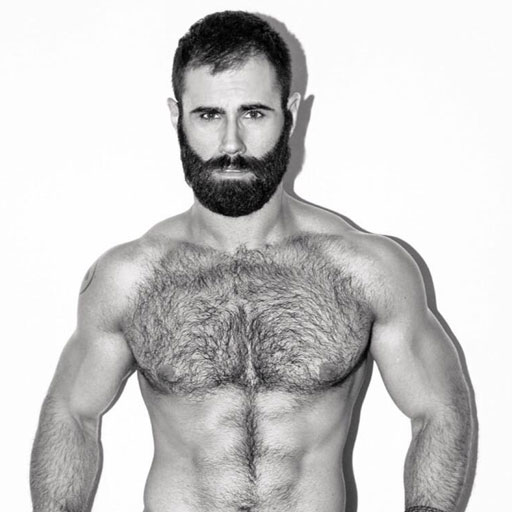 • Anti-LGBT bakers Aaron and Melissa Klein, who owned and operated Sweet Cakes by Melissa in Oregon, are still trying to get out of paying their $135,000 fine for refusing to sell a lesbian couple a wedding cake even though a crowd-funding campaign gave them a $500,000 windfall. #MakingMoneyOnHate

• Some folks didn’t appreciate out Olympian Adam Rippon’s leather harness-styled tux at the Oscars, but he says it made him feel “cool AF.” I thought he rocked it.

I think fashion is all about self expression and I chose to wear what I wore on the red carpet because I felt cool AF. Everyone should take risks, be bold, and not give a 💩. It’s LOTS of fun. Huge thanks to my team for dressing me and make me feel like a sexy MF. pic.twitter.com/gimDFyJPYd

• This Toronto man had a sexual hook up with accused serial killer Bruce McArthur and lived to tell about it. Police say he was in a “kill position.”

• Gus Kenworthy (looking totally swoon-worthy) penned a clever Instagram post in the style of a “missed connections” ad after he and bf Matt Wilkas chatted up superstar Ricky Martin and his husband Jwan Yosef at the Vanity Fair Oscar party.

*Craigslist Missed Connections* Living La Vida Lonely – m4m (LA, California) Us: We were wearing black Ralph Lauren tuxedos, mine had little cowboys on it. You: You were also both wearing tuxedos because… well, because it was the Oscar’s and everybody does. You and your husband stood out though. Partly because you’re both gorgeous but also because you’re literally @ricky_martin & @jwanyosef. The four of us chatted and laughed but then, sadly, got separated in the chaos of the Oscar’s. My bf and I searched for you both for the rest of the night but never found you again. In town for a week. Let’s connect. . Pics taken by @mlcoppola & @jonkop415 for @gettyentertainment
A post shared by gus kenworthy (@guskenworthy) on Mar 5, 2018 at 5:02pm PST