• The Daily Beast: The governor of Texas didn’t consult his team of medical experts before lifting the state’s face mask mandate. Anyone surprised? Anyone? Me neither…

• BosGuy: The Boston Eagle (aka ‘The dirty bird’) has officially closed after 40 years of operation and its location is available for rent. 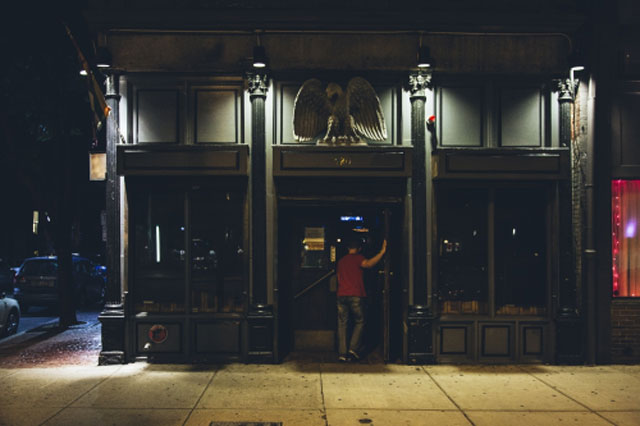 • New York Times: Richard Barnett, the Arkansas man charged with breaking into Speaker Nancy Pelosi’s office and stealing her mail during the Jan. 6 riot at the Capitol, threw a tantrum during a virtual court hearing on Thursday, yelling at the judge and his own lawyers that it wasn’t “fair” that he was still in jail weeks after his arrest. He’s the guy photographed with his feet on Pelosi’s desk.

• Stonewall Gazette: The 1999 docudrama Beefcake is an entertaining homage to muscle magazines that were popular from the 1940s to the 1960s. Athletic Model Guild and Physique Pictorial magazine provided not only eye-candy but a way to explore inner desires for millions of gay and bisexual men at a time when homosexuality was illegal.

• Boy Culture: Matt Rettenmund writes, “This butt is wasted, but at least it’s had its picture taken …” #BigBooty 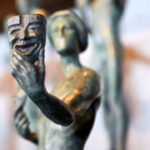 SAG Awards Will Be A One-Hour Pre-Taped Affair 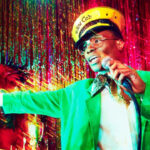 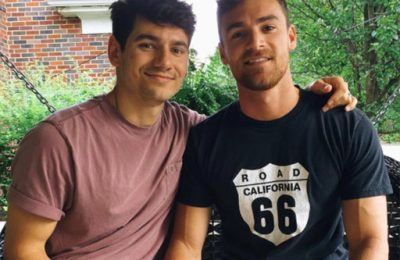 Gay Couple PJ & Thomas Host HGTV’s “Down To The Studs” 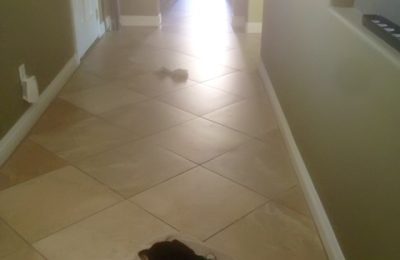 The view from my office today… 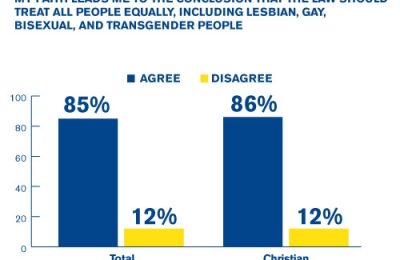