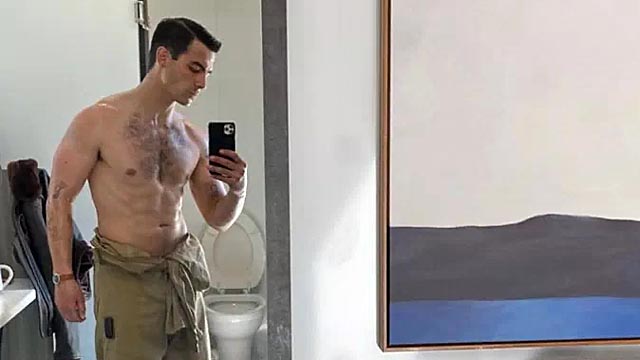 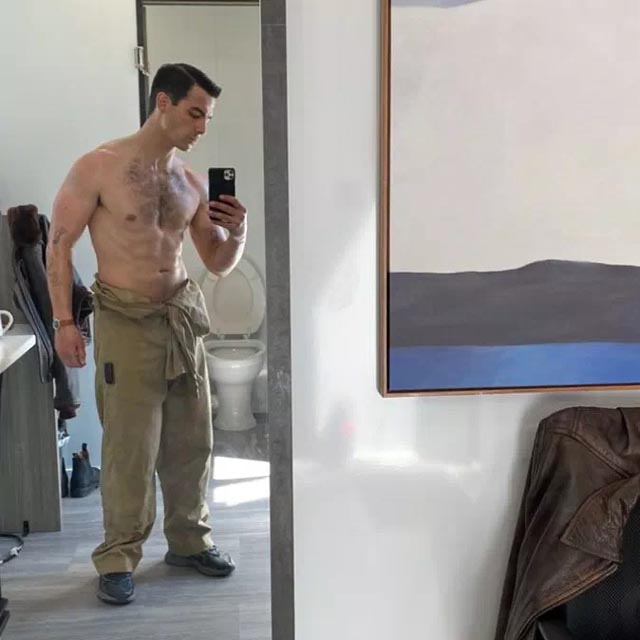 • Socialite Life: Joe Jonas (above), of the Jonas Brothers, has NOT been a gym slug during the pandemic. All props to him and his many abs on display in this selfie from Instagram.

• Edge Media: Police officers in the virulently anti-LGBTQ country of Chechnya arrested 20 relatives of two gay brothers who had fled persecution in the Russian province.

• Laughing Squid: The Melodica Bros created this truly beguiling and compelling cover version of the traditionally upbeat anthem “Y.M.C.A” by the Village People. This version features a change from major to minor, a slower tempo, and a quiet performance that included an acoustic guitar and a double bass. I love reinvention when well-done.

• The Advocate: Arkansas Gov. Asa Hutchinson signed a bill into law today that will bar transgender student athletes from competing under their gender identity. In a statement, Hutchinson said that female athletes “should not have to compete in a sport against a student of the male sex when the sport is designed for women’s competition.”

• Variety: Late-night host and comedian Jay Leno has issued an apology for decades of jokes told over his career targeting Asian communities.

Jay Leno Apologizes for Decades of Jokes About Asians: ‘In My Heart I Knew It Was Wrong’ https://t.co/91t58CCxrY 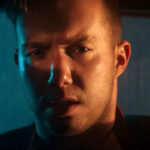 Out Music: Parker Matthews 'What Happened To Us?' 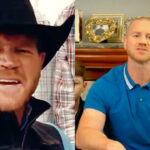 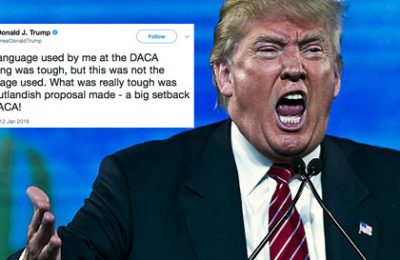 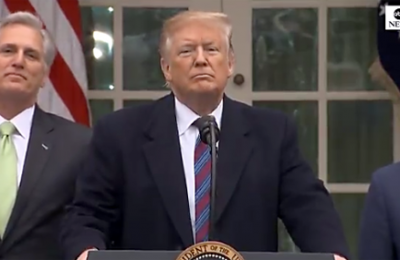