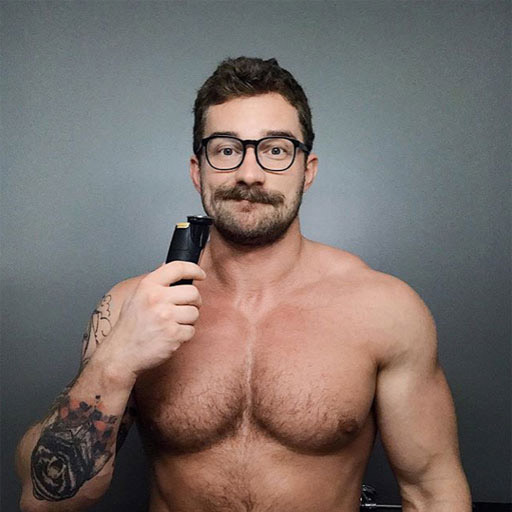 • First, it was Superman star Henry Cavill going all clean-shaven. Now, one of my favorite InstaHunks, Alex Abramov, (above) is teasing his followers writing, “Trim your scruff!” #KeepTheFur

• San Francisco Airport plans on renaming one of the terminals after gay rights icon Harvey Milk.

• CNN president Jeff Zucker went THERE calling out competitor Fox News as “state-run TV.” He added, “It is a pure propaganda machine, and I think does incredible disservice to this country.”

• Emmy Award-winner Lena Waithe covers the latest Vanity Fair in style – her own style. Hit the link because if you don’t know her yet, you will love the uber-talented out writer actress after.

At the recent Black Women in Hollywood Awards, she told the crowd, “Being born gay, black and female is not a revolutionary act. Being proud to be a gay black female is.” Now, how you not gonna love that? 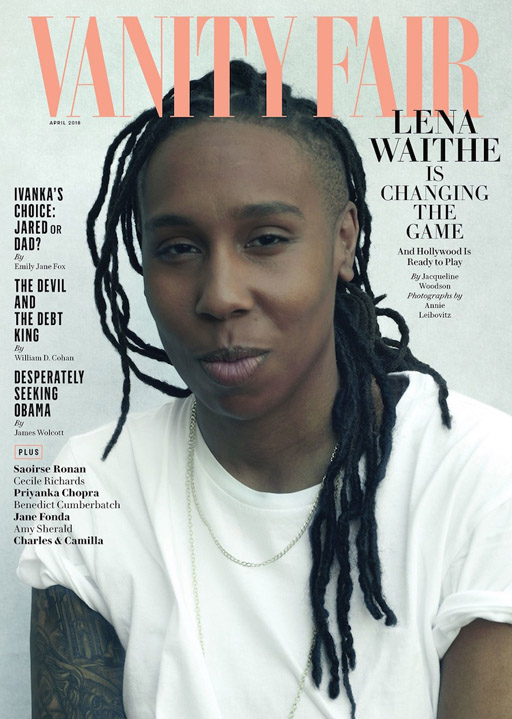