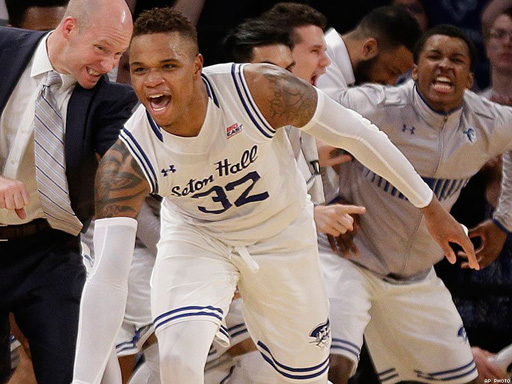 • Congrats to Seton Hall’s Derrick Gordon – he will be the first ever openly gay basketball player in the NCAA tournament.

• The Dominican Republic has launched a petition requesting President Obama recall our openly gay Ambassador, James Brewster, for “promoting in his official duties an LGBT agenda inconsistent with the Christian cultural values and tradition of the Dominican Republic.”

• Teen Wolf star Dylan O’Brien was severely injured in a car accident on the set of the upcoming ‘Mazerunner’ sequel.

• Democratic presidential candidate Sen. Bernie Sanders walked off of an interview in Arizona. 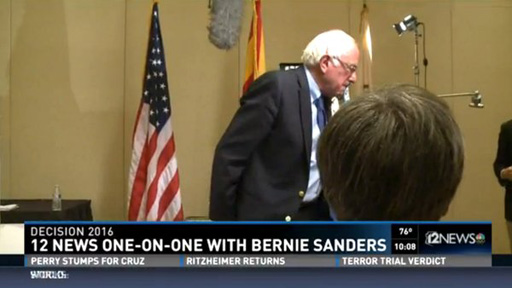