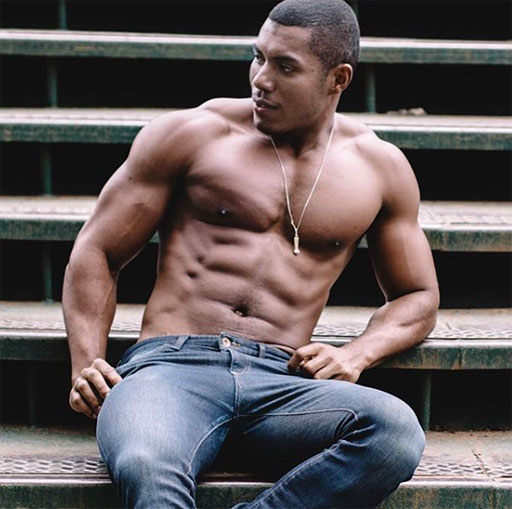 • Brazilian model Maxs Souza (above) and his 8-pack kick back for the weekend ahead. #8pack #HardToConcentrate

• Ellen DeGeneres says Elton John was not very nice to her when she famously came out 20 years ago. “Shut up already. We know you’re gay. Be funny.”

• Introduced by Jane Fonda no less, RuPaul received his star on the Hollywood Walk of Fame today!

.@RuPaul poses with his shiny new star on the Hollywood Walk of Fame https://t.co/eEGaM3EdmV pic.twitter.com/ligZEG7yxd

Side note: Ben Platt has to make audition videos?

Having sung the song myself for years, I’m super-impressed by his high B-flat – effortless. What do you guys think?