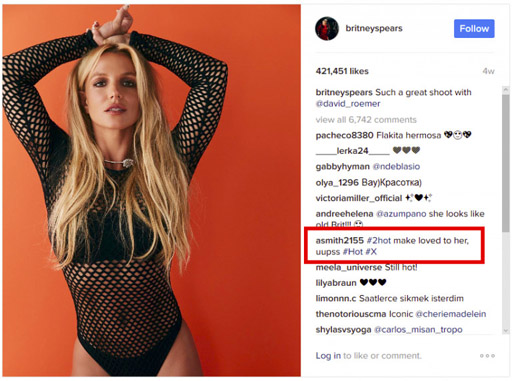 • Come on, say it with Instahunk Alex Abramov (above): “Thank God it’s Friday!”

• Housing and Urban Development Secretary Ben Carson defends federal budget cuts to housing programs for low-income people with HIV: “The pie is only so big.”

• The Scottish Episcopal Church has voted to allow same-sex couples to marry in the church.

• Scissor Sisters and MDNR have released a lyric video for their collaboration “Swerlk,” a fundraising single in honor of the 49 lives lost in the Pulse nightclub massacre. Click over to http://www.SWERLK.com to donate.