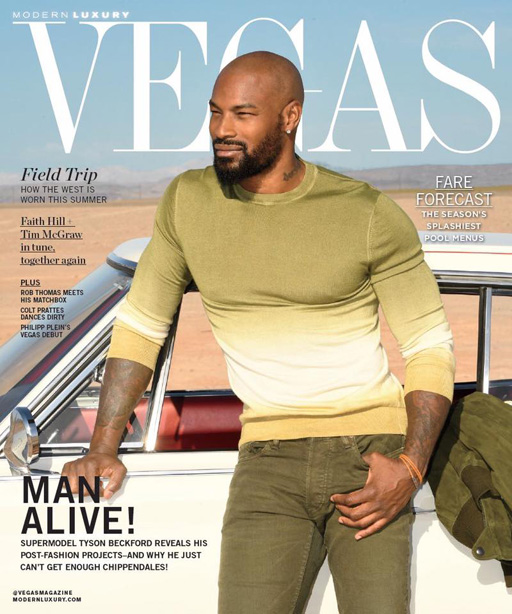 • New Jersey Gov. Chris Christie has broken the record for the worst approval rating (only 15% approval) for any governor in any state surveyed by Quinnipiac University in more than 20 years.

• Terrific article by Matt Baume about the emergence, history and evolution of Queer Proms over the past 20 years. #GreatRead

• Investigators have found evidence of attempted Russian cyber-hacking by in 39 states’ voting software and data.

• Check out Raúl Castillo, before his Looking role on HBO, in the short film 2012 Kiss Me where he played Kid Vargas, a boxer with a secret.