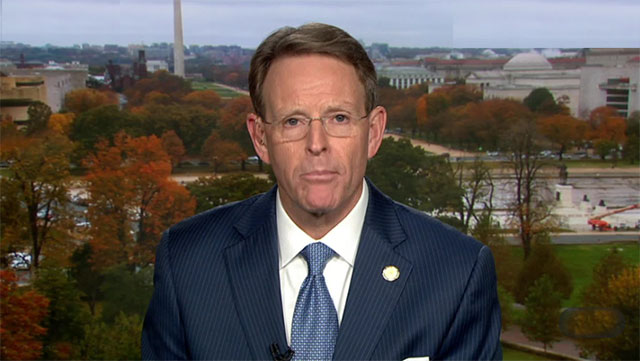 • Back2Stonewall: Tony Perkins (above), of the certified hate group Family Research Council, told followers in an email one ‘silver lining’ of the pandemic is children won’t learn ‘explicit LGBT curriculum.’

• The Advocate: Hollywood royalty Jamie Lee Curtis has spoken for the first time about her youngest child, Ruby, being transgender (with her permission), and how Ruby’s transition changed the way she understands gender.

Jamie Lee Curtis has spoken for the first time about her youngest child Ruby being trans, and how Ruby’s transition changed the way she understands gender. https://t.co/7qdUaFDbSa

• Edge Media: A private, after-hours Drag Story Hour that was scheduled to take place at a museum in Lincoln, Nebraska, was canceled following a deluge of threats — some of which targeted the lives of the organizers.

• Variety: Scarlett Johansson is suing Disney for releasing her latest film, ‘Black Widow,’ on its streaming platform the same day it hit theaters. The actress says the simultaneous release cost her contractual bonuses were tied to box office performance.

Hours after Scarlett Johansson filed a lawsuit against Disney, the company has fired back, slamming the #BlackWidow star’s breach of contract lawsuit for showing “callous disregard for the horrific and prolonged global effects of the COVID-19 pandemic.” https://t.co/r52aUVsE6L pic.twitter.com/5hWx6QCS2A

• HuffPost: Rep. Adam Kinzinger (R-Ill.) told CNN’s Wolf Blitzer that the vast majority of his Republican colleagues don’t believe Donald Trump’s election lies, even though they may continue to peddle them in public.

"You at least owe them your attention," says Rep. Adam Kinzinger of reports that neither Rep. Kevin McCarthy nor Sen. Mitch McConnell viewed the Jan. 6 committee hearing.

"I'd be happy to send them a Beta or VHS copy of it so they can sit in their office and do that." pic.twitter.com/1d3Rjza20k