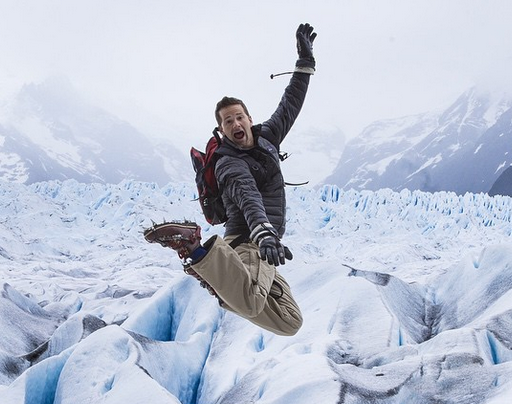 • Disgraced former Congressman Aaron “Totally Not Gay” Schock comes out of hiding after grand jury decided not to indict him for misuse of campaign funds.

• Republican presidential candidate threatened to not pay the bill at a Virginia hotel.

• Prosecutors have dropped all charges against the remaining three Baltimore police officers involved in the death of Freddie Gray, meaning no one will be held accountable for the Gray’s death.

• Donald Trump still has no plans to release his tax returns.

• Seth Meyers of Late Night says the “Bernie or Bust” folks should rethink their entrenched opposition to Hillary Clinton: “I couldn’t get Rhianna to go out with me, but I don’t stand in the kitchen and ‘boo’ my wife.”