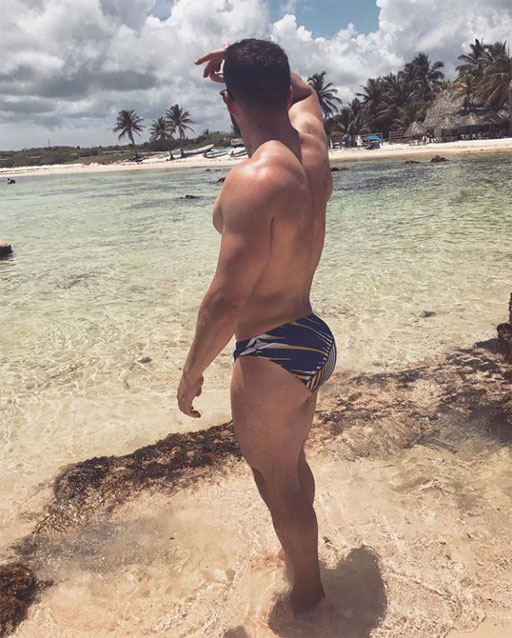 • Someone did some serious damage to Donald Trump’s star on the Hollywood Walk of Fame.

• Donald Trump is now turning his attention to booting HIV+ soldiers out of the U.S. military.

• Virulently anti-LGBTQ Family Research Council president Tony Perkins misses the old days when it was illegal to be gay.