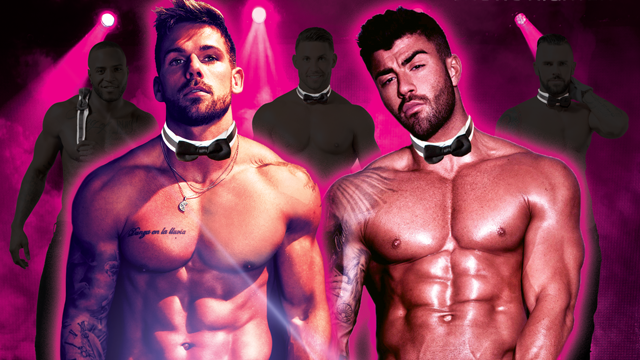 • New York Times: The impeachment trial of Donald Trump is underway, and it’s pretty much what I expected. Check-in with the New York Times for the lowdown on today’s developments including the Senate Republicans blocking subpoenas for new evidence.

• OUT: Katie Sowers, who is an assistant coach for the San Francisco 49ers, will make history when she steps on the field. Having been with the 49ers for just two seasons, she will become the first female, and the first openly LGBTQ+ assistant coach to work at the event

• The Gaily Grind: Vice President Mike Pence called on all Americans to remember the words of Martin Luther King Jr. “in these divided times” while attending a church where an anti-LGBTQ bishop claimed that homosexuality is caused by “a demonic spirit” and is wrong because of “plumbing.”

• HRC: The Human Rights Campaign has released its 2020 Corporate Equality Index, an annual report that measures how effectively America’s leading companies include and protect their LGBTQ employees and this year’s results show a record-high 686 businesses and law firms earned a perfect 100 on HRC’s scoring system.

• Self-Improvement: Singer Calum Scott shared pics of his progress to get fit in 2020 and it’s pretty impressive. Good on him – slow and steady wins the race.

Progress pictures whilst on tour 2018. 💪🏼 This year I am going to push myself harder than ever before. I always yo-yo with my weight because I love wine and carbs 😬 but I learned that that’s ok. It’s about making sure you train hard and eat well, then the treats are well deserved. Who is getting fit 2020? X