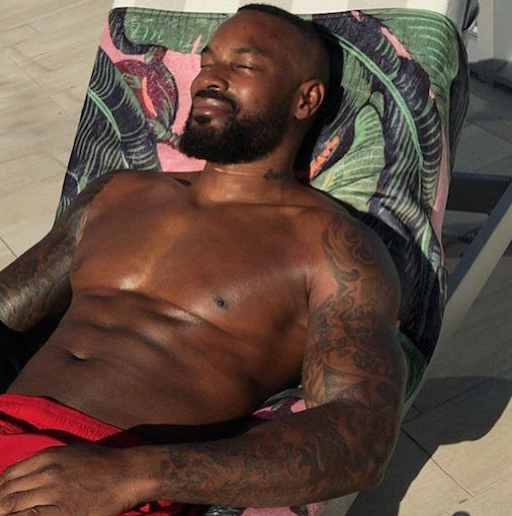 • Supermodel Tyson Beckford does “slow Monday” a whole lot better than I do.

• Australia’s new Deputy Prime Minister Michael McCormack once warned “sordid homosexuals” could wipe out humanity. He says he’s grown since those statements, but has he?

• Openly bisexual high school senior at Majory Stoneman Douglas High School in Florida, Emma González, who has become one of the most prominent voices calling for gun control legislation, has amassed over a million Twitter followers since the gun massacre. It’s worth noting the NRA only has 588K Twitter followers.

• The U.S. Supreme Court let stand a decision by the Arizona Supreme Court that recognized a woman as the legal parent of a child she and her same-sex spouse conceived through assisted reproduction.

I’m bouncing to the track, and the two men are woofilicous 🙂