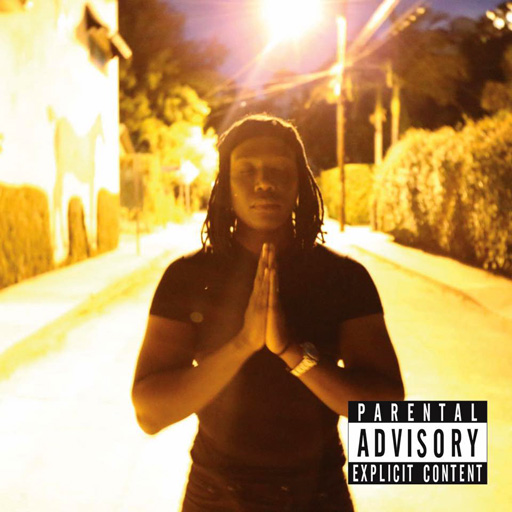 • UK “Survival of the Fittest” reality show contestant Ryan Cleary (above) recently came out as bisexual.

• Sally Field is trying to hook her gay son up with Winter Olympics darling Adam Rippon.

• A homophobic ad in Russia warns folks the gays will take over unless they vote.

• Out crossover artist Andre Xcellence has released I’m Coming, his highly charged EP of Xcellent music that he calls the soundtrack of his life.

The EP includes “So What?”, a celebratory anthem that invites gays and straights to party on the dance floor together. Check out the release on iTunes here or on Spotify here.