• The Advocate: Jerry Harris, of the Netflix TV show Cheer, has pleaded guilty to two of seven federal charges brought against him alleging sex crimes involving minors. Harris could face 50 years in prison.

• Kenneth-in-the-212: Check out Kenneth’s weekly round-up of the what’s what in LGBTQ publications like GLOSS Magazine’s Black History Month issue. 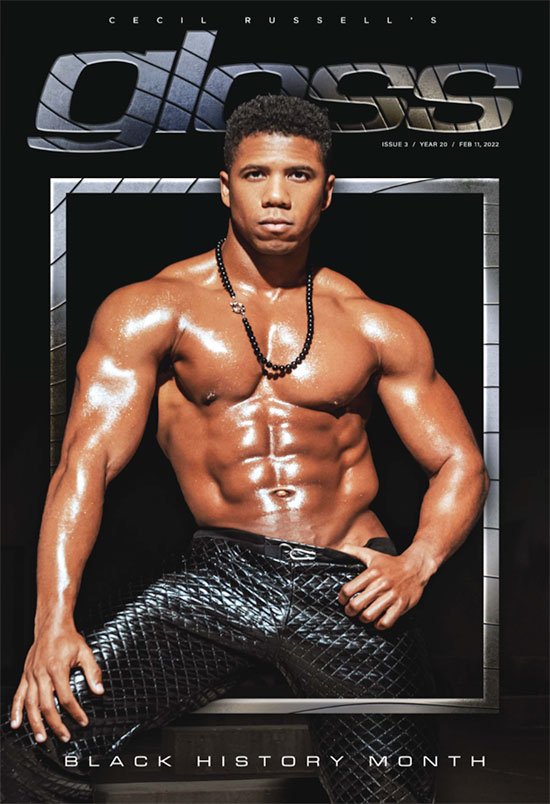 • Law & Crime: Greg Rubenacker, 26, who recorded himself smoking what appeared to be marijuana inside the Capitol Rotunda after having breached the building on Jan. 6, 2021, has pleaded guilty to ten charges. Sentencing guidelines range from 41 to 51 months’ imprisonment and a fine from $15,000 to $150,000, according to court filings.

• Mediaite: A CBS News/YouGov poll — conducted in January — found that 73% of Americans who voted for Trump in 2020 believe that Congress must accept the state certification of results.