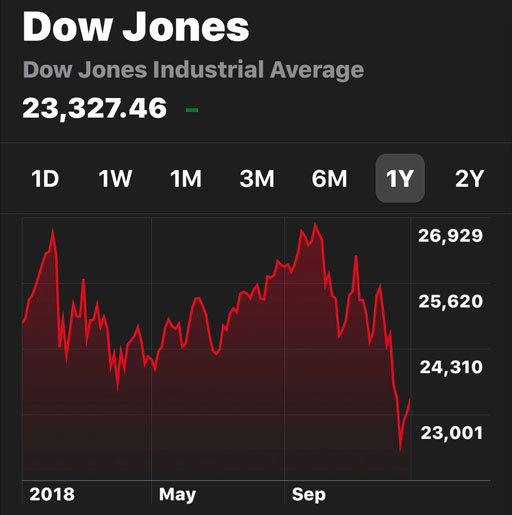 • If you’re an Instagrammer, click here to get your #2018BestNine. Here’s mine and I’d pretty much agree. Tons of fun with hot hubby Michael, some Rome, some Mexico, some time alone. And meeting the luminous Angela Bassett was the fan-boy moment of the year 😉 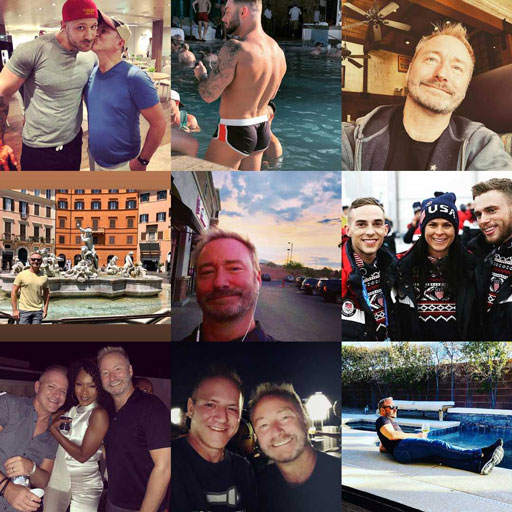 • In an interview with The LA Times, outgoing White House Chief of Staff John Kelly says inside the West Wing, Donald Trump’s infamous ‘wall’ will not be a ‘wall.’ The idea of a solid concrete wall went out the window over a year ago, according to Kelly.

• For the first time ever, Nickelodeon’s ‘Double Dare’ featured a family with two dads.

• The US stock market has officially logged its worse year since 2008 when the Great Recession began. The Dow Jones Industrial Average ends the year down 5.6%, and the S&P 500 lost 6.2%. #SoMuchWinning