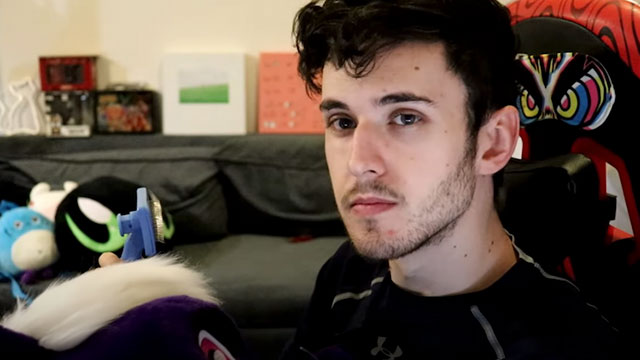 • The Advocate: Streamer Cameron Bess (above) is set to be the first out pansexual person and the first furry to fly to space on the Blue Origin’s third space flight scheduled for December 11.

• NBC News: Consumer prices rose by 6.8 percent in November over the previous year, the highest annual inflation rate since June 1982, according to the latest Consumer Price Index data from the Bureau of Labor Statistics.

• Kenneth-in-the-212: Make sure you check out Kenneth’s weekly round-up of LGBTQ publications including Attitude Magazine featuring out footballer Josh Cavallo on the cover. 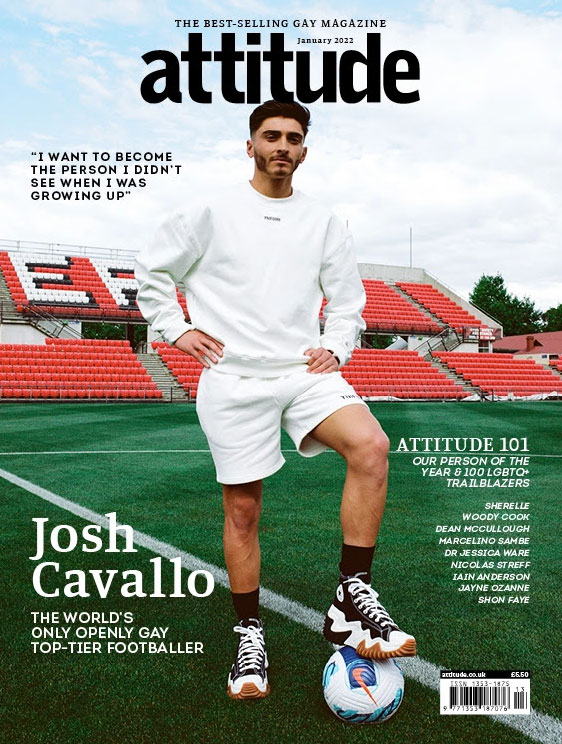 • Gayety: The team at Gayety takes a look a bi erasure and why bisexual people – who studies show make up a majority of the LGBTQ community – feel erased.

• LGBTQ Nation: Out model Milan Christopher explains how his little brother inspired him to stop trying to fit in.