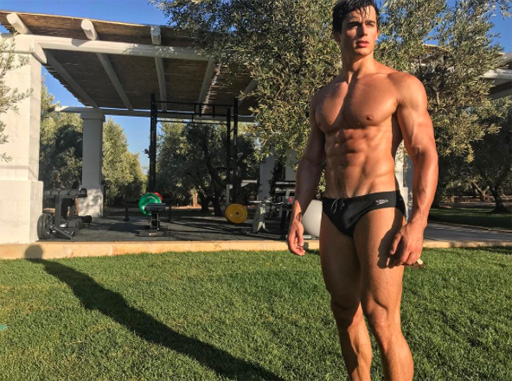 • The Advocate shares 7 sports organizations that stand up for transgender Americans.

• Donald Trump’s “fire and fury” remarks aimed at North Korea were apparently made in the moment; no advisers were consulted on the language.

• A design firm thinks the swastika can be “rebranded” for the LGBTQ community. They’re wrong. #HideousIdea 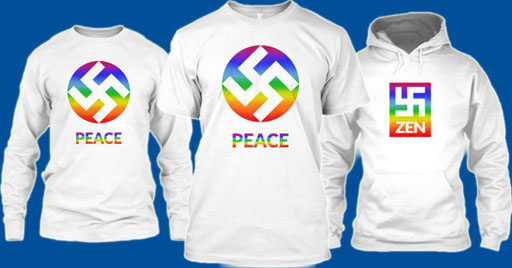 • In the aftermath of President Trump’s threats of “fire and fury,” North Korea is now reportedly considering a missile strike on Guam.

This family is having a rest together after a fun (but tiring 😉) day out at Disney World! Hope Jeremy (@huntedtrain) and Joshua (@ffemt) enjoy the rest of their exciting vacation with their adorable son! 🙌🏽🎉😎☀️ . . . #GayDad #GayDadFamily #LGBT #LGBTFamily #GayParents #GayFamily #LoveMakesAFamily #lgbtcommunity #gaystagram
A post shared by Gays With Kids (@gays_with_kids) on Aug 3, 2017 at 12:00pm PDT