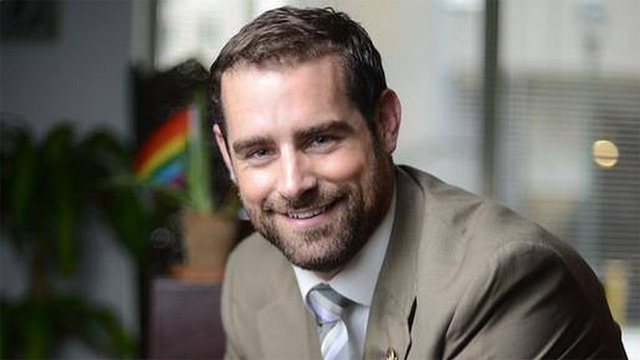 • Reuters: Brazilian President Jair Bolsonaro, often called the ‘Trump of South America,’ has commissioned a study regarding ending the use of face masks, which is recommended by specialists to prevent against the coronavirus. Brazil has registered 20,528,099 cases since the pandemic began, and the official death toll has risen to 573,511.

Brazil has registered over 20.5 million cases since the pandemic began, but the Brazilian president asked his health ministry to study ending the use of masks.https://t.co/mMY3PrBoKm

• Pink News: A gay volleyball coach has said he was forced to resign from Valor Christian High School after senior officials told him to “denounce being gay.”

• Forbes: Disney Cruise Line announced Tuesday it will require all eligible passengers on Bahamian cruises to be vaccinated against Covid-19 due to government regulations in the Bahamas—as other cruise lines have already done.

Breaking: Beginning 9/3, @DisneyCruise requiring "all guests ages 12 and older on upcoming sailings must be fully vaccinated to board the ship.”

This is a, um, direct shot across the bow of @GovRonDeSantis’ ban on vaccine passports. pic.twitter.com/AM8p6UfE8q

• Socialite Life: Check out one of the fan-favorite stars of HBO Max’s The White Lotus, Kekoa Kekumano. Prior to his current gig, he portrayed a young Arthur in 2018’s Aquaman, and he was also in several episodes of Hawaii Five-O.