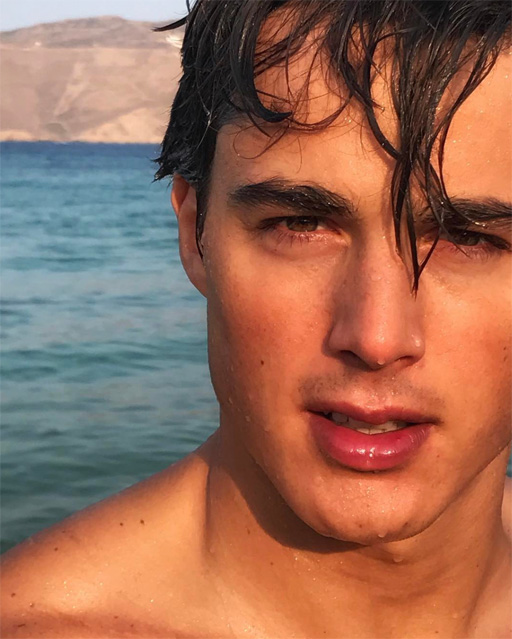 • An 18-year-old transgender teen says she was invited to a pool party where she was attacked and beaten. The assault landed her in the hospital.

• CNN reports that the Secret Service is running out of money for overtime salaries to agents who protect Donald Trump’s large, travel-heavy family.

• The U.S. Commission on Civil Rights says Trump’s plan to ban transgender folks from the U.S. military “a message that fosters and encourages prejudice.”

• American Horror Story fans are thrilled by the release of the opening credits and first trailer for the upcoming season of the anthology series, “Cult.” With storylines inspired by last year’s presidential race, Sarah Paulson plays a lesbian who loses it on election night. The new season premieres September 5. Watch below.