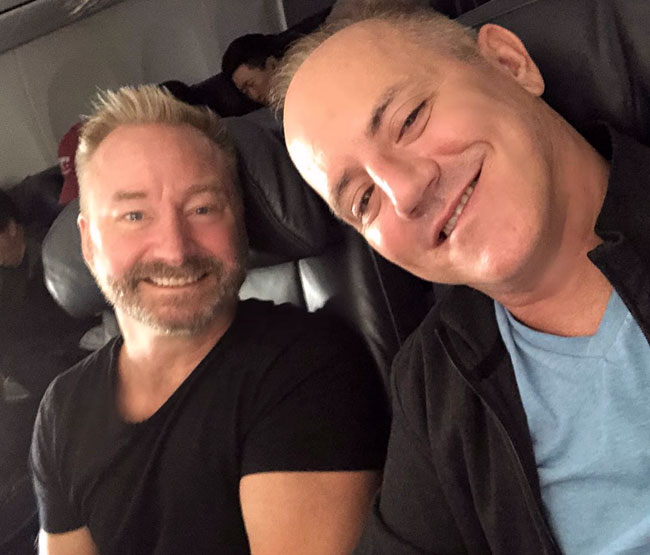 • Instagram: Hubby Michael and I (above) are traveling today to Barcelona for a few days before we head out on the Mediterranean via Atlantis Cruises. Long travel day from Sin City to Barcelona, but looking forward to playing in the ‘City of Counts’ again. I’ll be sharing the adventure along the way…:)

• kenneth-in-the-212: Every Wednesday, Kenneth has the goods to get us over Hump Day – #WrestleWednesday

“We’re looking at that very seriously — birthright citizenship. Where you have a baby on our land … ‘congratulations the baby is now a US citizen’ … it’s, frankly, ridiculous.” pic.twitter.com/5IBNOcMXE9

• Geekwire: LinkedIn blocked or removed 21.6 million fake accounts on its platform from January to June of this year, a sign that the Microsoft-owned social network is actively fighting some of the same issues that have plagued Facebook, Twitter and others. 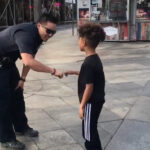 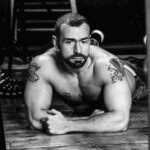 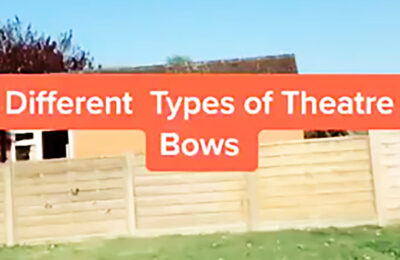 TikTok Of The Day: Take A Bow 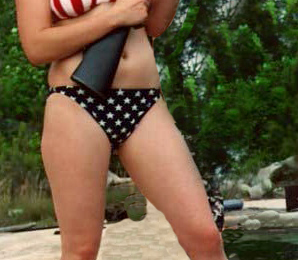 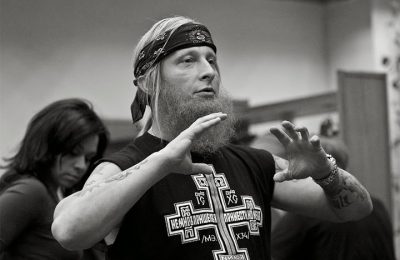 Russian priest: “I would shove all gays into a furnace”