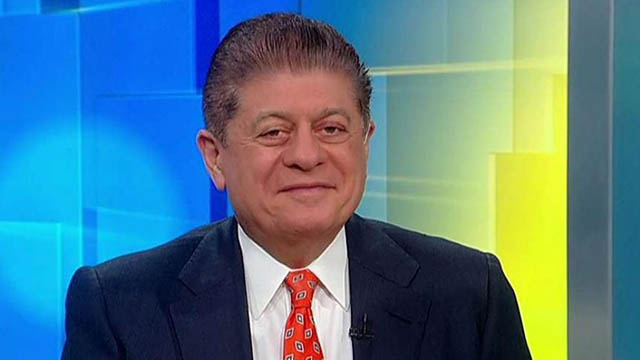 • The Hill: Andrew Napolitano (above) is out as a legal analyst at Fox News as he faces allegations of sexual harassment in a lawsuit filed against the network. Napolitano allegedly “sexually harassed numerous young male employees during his tenure at Fox News,” according the lawsuit.

• Boy Culture the Series: You can catch the first two episodes of the upcoming reboot/continuation of the 2006 gay-themed film Boy Culture via OutFest starting August 20. 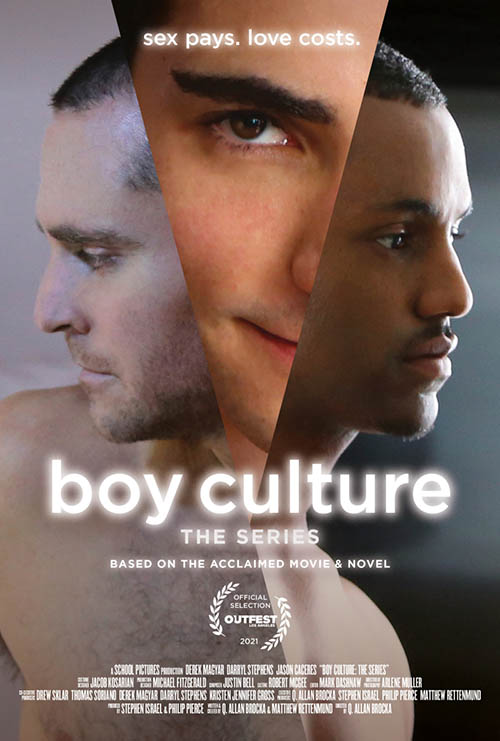 • The Gaily Grind: On her final Monday as host of The View, Meghan McCain was nowhere to be seen during the show’s big interview with Donald Trump’s niece, Mary Trump, who was there to promote her new book Reckoning, which explains the national trauma suffered by her uncle.

• Kenneth-in-the-212: Make sure you check out Kenneth’s weekly round-up of the what’s what in LGBTQ publications like out Olympian Gus Kenworthy covering The Advocate.

• Instinct Magazine: After receiving backlash from collaborators and celebs, and being dropped from major events like Parklife Festival, Lollapalooza and The Governors Ball Festival, for homophobic remarks, rapper DaBaby issued an ‘apology’ that cast himself as the victim.

• CNN:  Comedian and actress Kathy Griffin has announced she has lung cancer. “I’ve got to tell you guys something. I have cancer,” Griffin posted Monday on her Instagram account. “I’m about to go into surgery to have half of my left lung removed.”