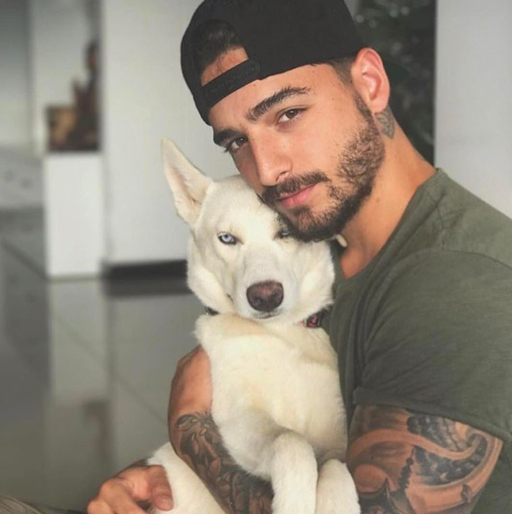 • United Airlines’ bad press is catching up with the company’s reputation: a new survey by Morning Consult shows 44% of those polled would pay more and take a longer flight to avoid flying “the friendly skies.”

• Lady Gaga will star in a countrified remake of A Star Is Born along side Bradley Cooper, who will also direct the flick. The film is slated for release on September 28, 2018.

I am so excited to star in my first movie alongside someone I’m so lucky to call my friend. I always wanted to be an actress on the big screen. The story of “A Star is Born” is so special and I’m so grateful to Bradley for making my dream come true. Can’t wait for you to meet Ally. She has her first scene in 5….⏰
A post shared by xoxo, Gaga (@ladygaga) on Apr 17, 2017 at 8:29am PDT

• The Navy, citing regulations which govern outside employment by personnel as well as prohibitions on behavior that is discrediting to the service, is considering taking action against a decorated Navy SEAL for appearing in over 30 adult films. The 23 year veteran could lose his rank and pension depending on the Navy’s ruling.

• The Vice Foreign Minister for North Korea says the country will continue missile tests on a “weekly, monthly and yearly basis” no matter what the United States does.

• Televangelist and con-artist Jim Bakker says conservative groups never marched against President Obama. I’m guessing he never heard of the Tea Party folks? Watch Bakker’s claim below, as well as just one of hundreds of videos I can post that show the protests against Obama during his time in office.