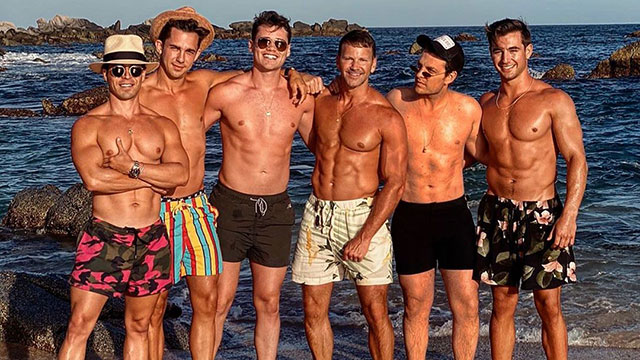 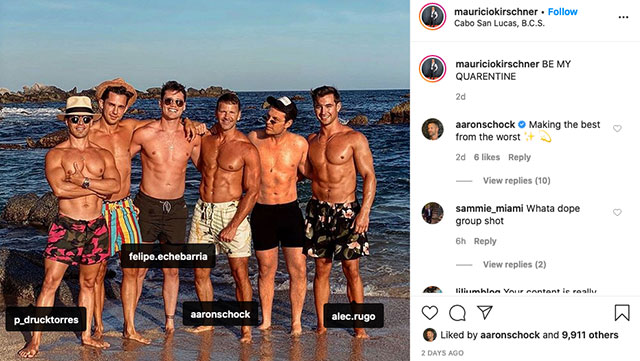 • Instagram: The rules are clearly different for folks like former Rep. Aaron Schock (above) who doesn’t seem to be keeping any ‘social distance’ down in Cabo.

• OUT: Talk show host Ellen DeGeneres is making headlines again as thousands of petitioners are asking that she be replaced on her show by Ellen Page in a campaign that seems partially comedic and partially serious.

• Twitter: A group of housemates in the UK decided to recreate their favorite nightclub G-A-Y, since they couldn’t visit it in person. Check out the results complete with promo street team, doorman/bouncer, bartender, a couple making out, disco lighting, and Rihanna’s gay anthem, “We Found Love.”

• 48 Hills: San Francisco Pride announced today that it is canceling (not postponing) this year’s June Parade and Celebration—the largest in the Western United States—as COVID continues to take its toll.

Crews is perhaps best known for his previous role in season 8 of VH1’s Love & Hip Hop: New York. Let me know what you think in the comments 🙂 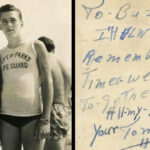 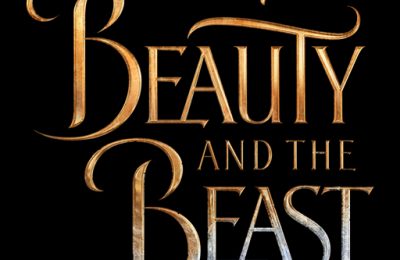 New Trailer For Disney’s BEAUTY AND THE BEAST 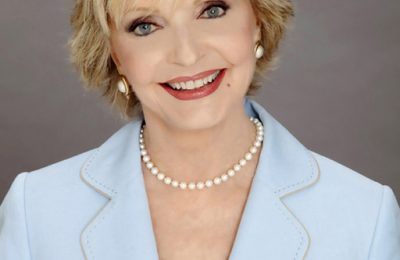 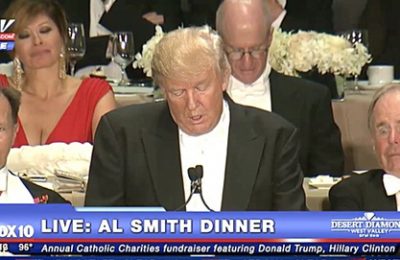