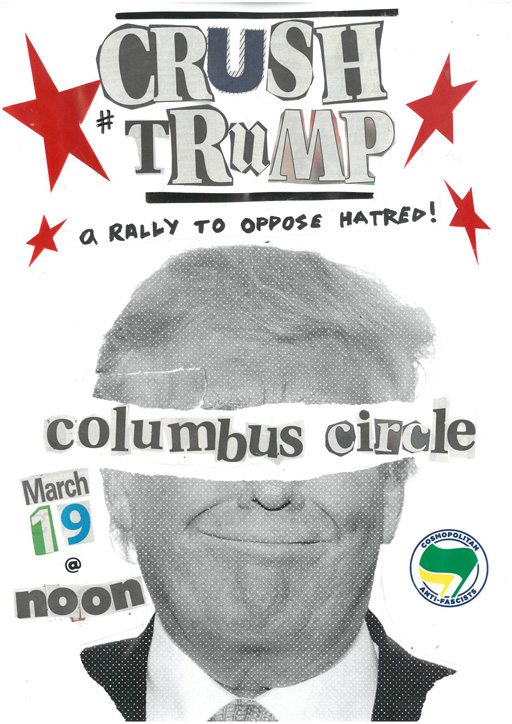 A rally in front of Trump Tower in New York City drew thousands of protesters opposing the presidential campaign of Donald Trump.

Donald J. Trump has made headlines in recent months with his divisive rhetoric, hate speech, and extremist plans to “make America great again”. We, in fact, believe this will do the opposite to this nation. Trump’s policies threaten many of us in the Black, Latino, LGBTQIA+, Muslim, and other communities. These policies and type of speech has no place in this country, and certainly does not have a place in the city that Trump grew his empire in–a city known as a melting pot and home for many of the same people Trump continues to wage war on. Join us at Columbus Circle as we march to Trump Tower and say NO to hate, NO to divisiveness, NO to fascist policies, and most importantly, NO to Donald J. Trump. 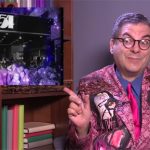 Joe Manganiello Naked In The Shower 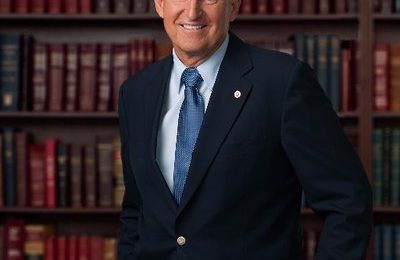 Red State Dem Sen. Joe Manchin Will Be A “No” On Kavanaugh 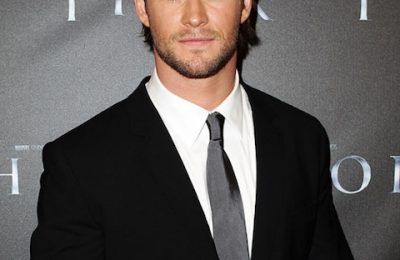