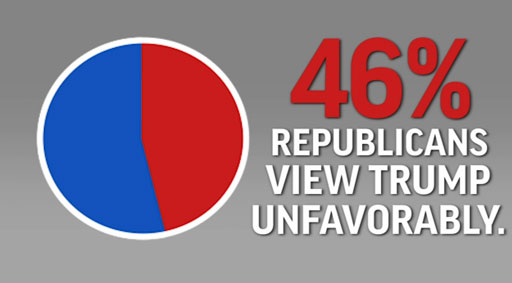 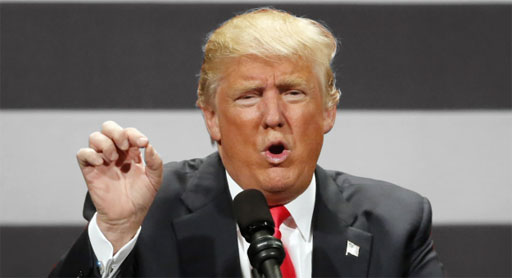 Seven in 10 people, including close to half of Republican voters, have an unfavorable view of Trump, according to a new Associated Press-GfK poll. It’s an opinion shared by majorities of men and women; young and old; conservatives, moderates and liberals; and whites, Hispanics and blacks — a devastatingly broad indictment of the billionaire businessman.

Even in the South, a region where Trump has won GOP primaries decisively, close to 70 percent view him unfavorably. And among whites without a college education, one of Trump’s most loyal voting blocs, 55 percent have a negative opinion.

Trump still leads the Republican field in delegates and has built a loyal following with a steady share of the Republican primary electorate. But the breadth of his unpopularity raises significant questions about how he could stitch together enough support in the general election to win the White House. 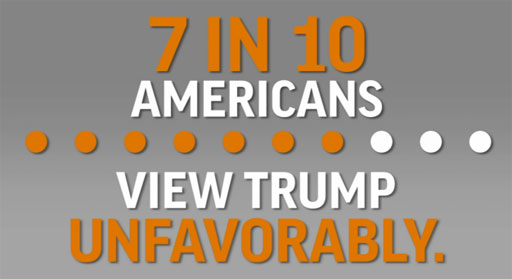 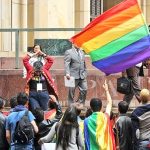 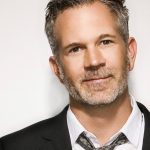 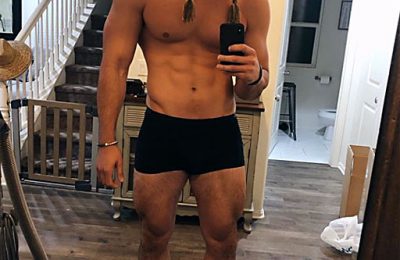 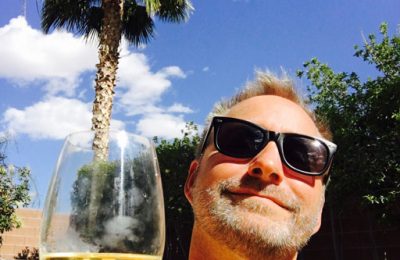 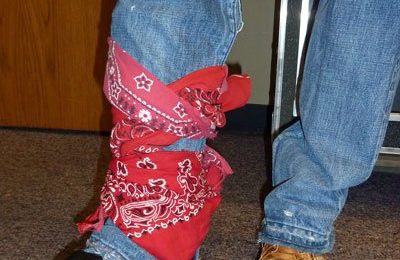 Tim McGraw on breaking a bone in his foot on tour