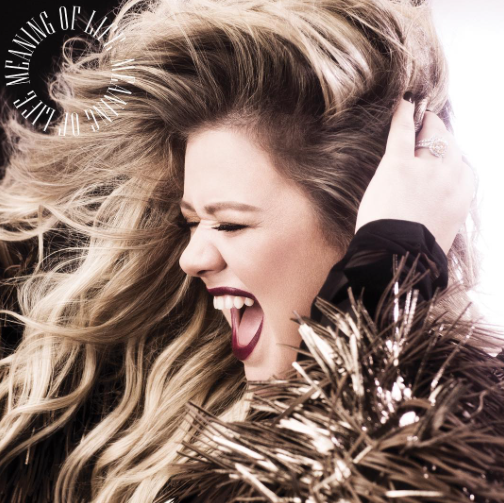 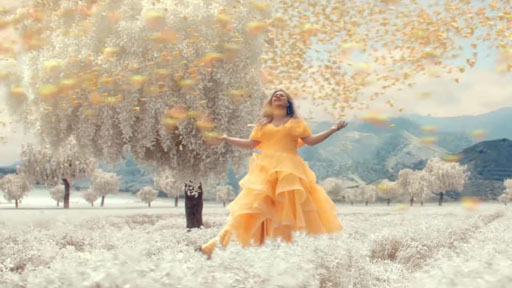 Clarkson also released the slower, moodier “Move You,” which you can listen to here.

Speaking to EW, Clarkson described her upcoming album, Meaning of Life, as “a modern take on that ’90s urban R&B pop.”

Meaning of Life is due October 27.