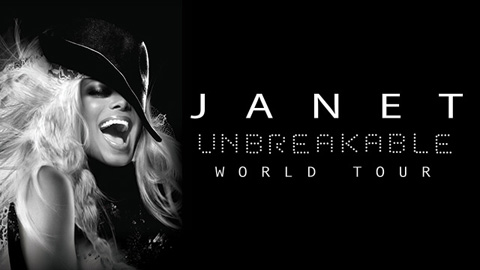 It is her first new song in seven years and the debut release on Rhythm Nation / BMG, the new label formed under her recent deal with BMG.