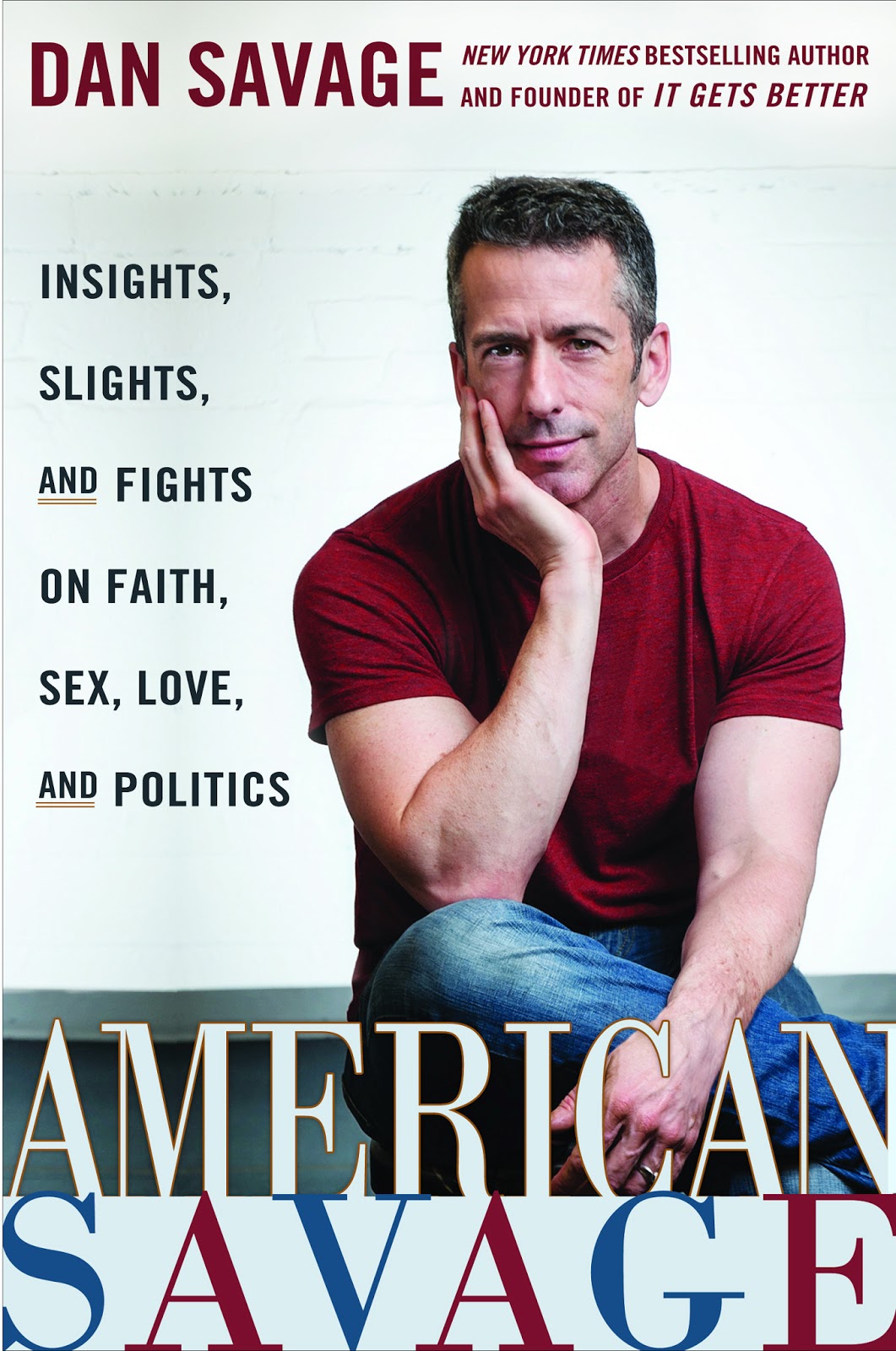 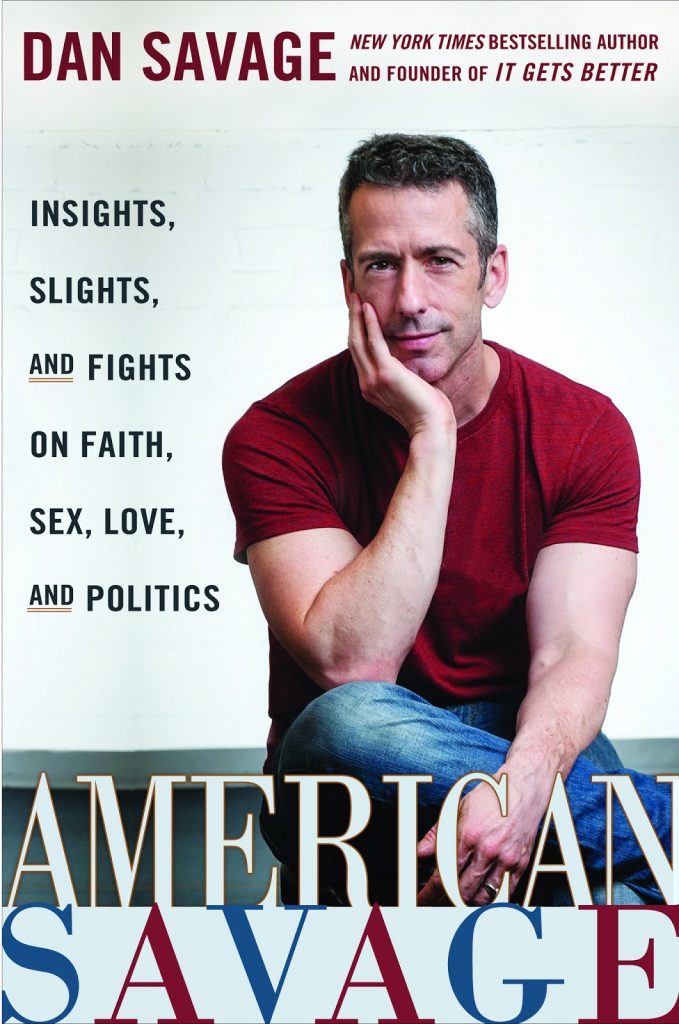 From Amazon: “Dan Savage has never been shy about expressing his opinions on controversial topics—political or otherwise.

“He launched the global phenomenon of “It Gets Better,” an inspirational anti-bullying campaign to help LGBT youth, he’s the author of America’s leading sex advice column, “Savage Love;” and he is also infamous for creating one of the world’s first “Google bombs.”

“In his new book, AMERICAN SAVAGE: Insights, Slights, and Fights on Faith, Sex, Love, and Politics, Dan Savage turns his sharp wit and keen perspective to some of the most salient issues facing the country today, including marriage equality, sex education, healthcare, gun control, and more.”

Click here to check out the book on Amazon. Below is an interview with Savage about the book, the ‘It Gets Better’ campaign, parenthood, and the burden of having an underwear model husband.