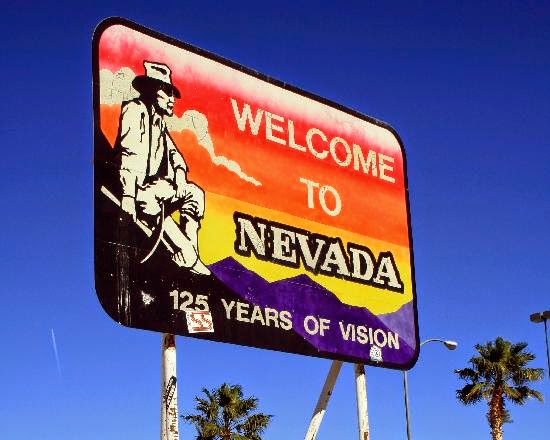 Mark your calendars – September 8th is the date that the Ninth Circuit Court of Appeals will hear 20 minutes of oral arguments in the case of Beverly Sevcik v. Brian Sandoval.

Eight couples sued the state of Nevada over it’s constitutional ban on same-sex marriage in 2012. That judge upheld the law sending the case to appeals.

What has changed since 2012, you might ask? In February of this year, the Nevada Attorney General dropped opposition to the lawsuit saying due to recent rulings the law was “indefensible.” With the state’s governor and AG stepping aside from a case they say is unwinnable, only the Coalition for the Protection of Marriage is left to argue it alone.

Currently, same-sex couples can marry in 19 states and the District of Columbia.