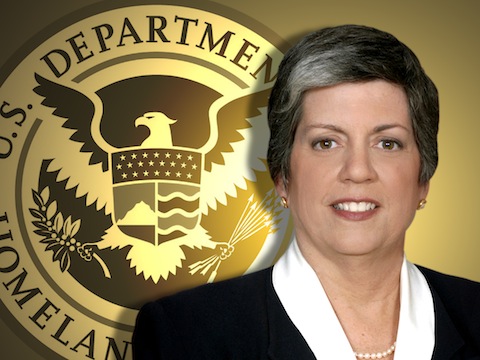 “I am pleased the Court agreed with the Administration’s position that DOMA’s restrictions violate the Constitution.

“Working with our federal partners, including the Department of Justice, we will implement the decision so that all married couples will be treated equally and fairly in the administration of our immigration laws.” – Homeland Security head Janet Napolitano, via press release.